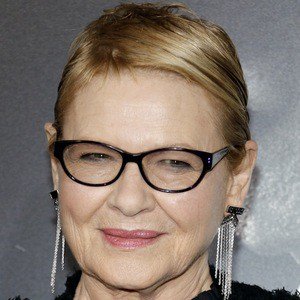 Actress who won Academy Awards for Best Supporting Actress for her roles in the In Treatment.

She studied ballet at Nurnberg American High School before changing her focus to acting. She made her big screen debut in the 1980 film It's My Turn.

She co-starred with John Lithgow in the 1984 musical film Footloose.