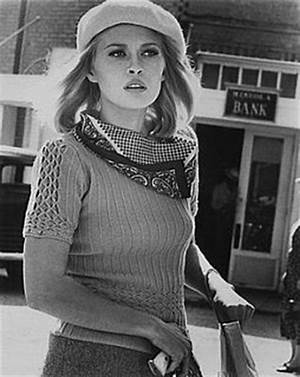 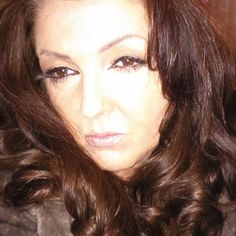 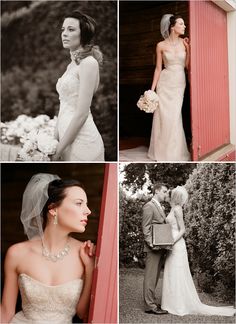 Fletcher was born in Derby, Derbyshire. She played Nancy in Fairly Secret Army, and has appeared in other popular British television shows such as Coronation Street as Angela Hawthorne, Inspector Morse, Agatha Christie's Poirot, Within These Walls, Midsomer Murders and Heartbeat. In 1971 she appeared in No One Was Saved at the Royal Court Theatre schools scheme. Her first film was Roman Polanski's Macbeth.