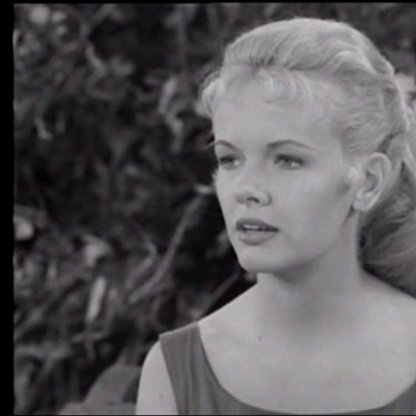 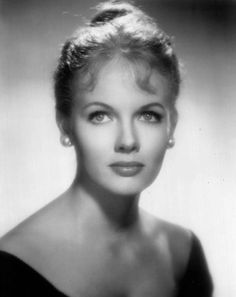 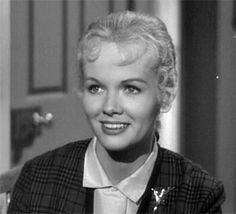 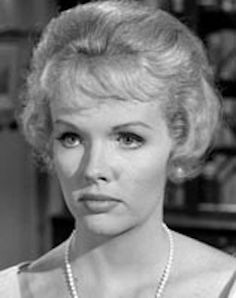 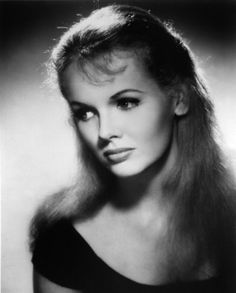 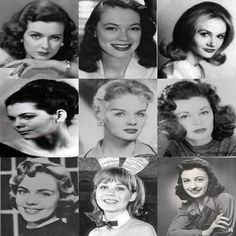 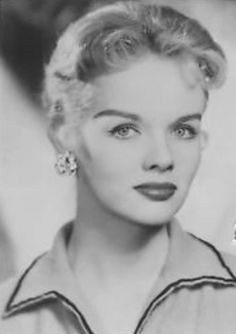 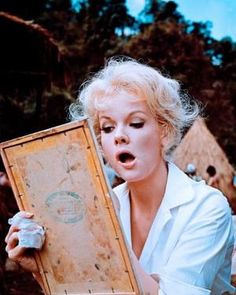 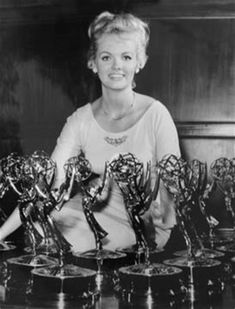 Her filmed television credits include guest star roles on most of the major shows that were running during the late 1950s and throughout the 1960s, including Stagecoach West, Father Knows Best, My Three Sons, The Americans, Gunsmoke, Bonanza, The Virginian, Arrest and Trial, 77 Sunset Strip, Rawhide, Tales of Wells Fargo, Wagon Train, Laramie, Route 66, Hawaiian Eye, The Rifleman, Thriller, Maverick (in the episode "Dodge City or Bust" with Jack Kelly), The Life and Legend of Wyatt Earp, Dobie Gillis, The Westerner, Perry Mason, and The Man from U.N.C.L.E.. Millay made three television pilots for prospective new television series, Slezak and Son, Boston Terrier, and Las Vegas Beat.

Her television debut came on an episode of the anthology series Star Tonight. After that, one of Millay's early roles on television was being the timekeeper on Masquerade Party in 1956. She began her extensive television career when she guest starred on Star Tonight in an episode entitled "Taste". She continued to appear in other "live" productions such as Robert Montgomery Presents, Kraft Television Theatre, Studio One, U.S. Steel Hour, Omnibus, Pond's Theatre, Philco Television Playhouse, Playhouse 90, and many others. She made three guest appearances on the CBS courtroom drama series Perry Mason, starring Raymond Burr. In 1961 she played Debra Bradford in "The Case of the Resolute Reformer," and title character and defendant Sue Ellen Frazer in "The Case of the Unwelcome Bride." In 1963 she played murder victim Eula Johnson in "The Case of the Bouncing Boomerang."

Millay's first film role was in the 1957 United Artists movie Street of Sinners, opposite George Montgomery.

In 1962 she was chosen as "Miss Emmy" because of her extensive list of appearances on primetime TV shows.

After completing Paramount's Tarzan and the Great River opposite Mike Henry and Jan Murray that was shot in Brazil, executive Producer Dan Curtis offered her the contract role of "Laura Collins" on his ABC-TV daytime series, the cult classic Dark Shadows in November 1966. She went on to appear in sixty-two episodes, and became the show's first supernatural character, playing an immortal phoenix-woman who is burned in a fire and reborn to spend another century on Earth. After her present day incarnation was again consumed in a fire, she returned during the flashback story which took place in the 19th century, as yet another reincarnation of "Laura Collins". She appeared in a feature film inspired by the series, MGM's 1971 Night of Dark Shadows opposite David Selby.

She was married to Broadway Producer Geoffrey Jones, but they separated shortly after the birth of their son, Kiley Christopher, born on Diana's birthday, June 7, 1967. She currently lives in New York.

In 1970 Millay was offered another daytime role, this time as "Kitty Styles" on the CBS soap The Secret Storm. Her run on this show gave her the opportunity to work once again with former Dark Shadows alumni Robert Costello, who was a Producer on both shows and Joel Crothers who played "Joe Haskell" on Dark Shadows and "Ken Stevens" on The Secret Storm.