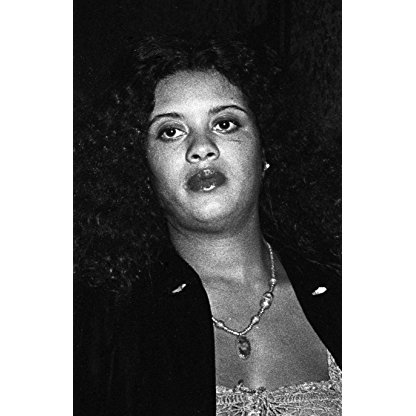 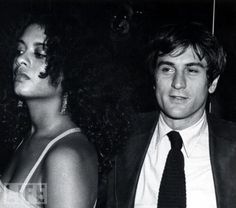 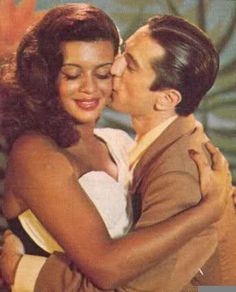 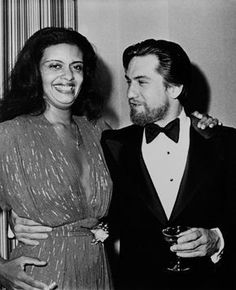 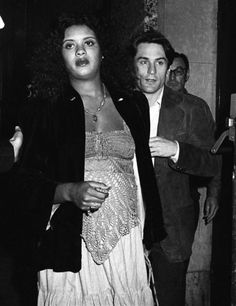 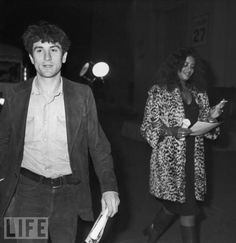 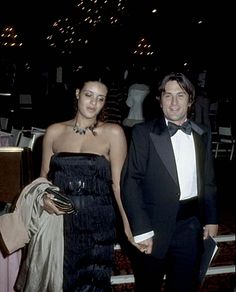 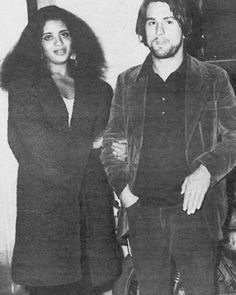 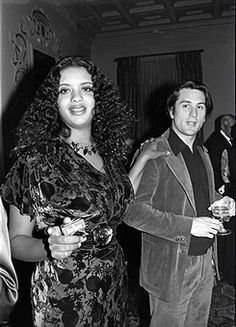 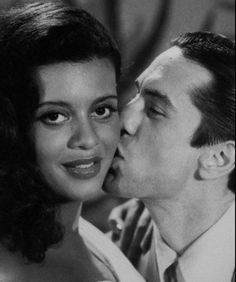 She also played the object of Robert De Niro's affections in Scorsese's 1983 film, The King of Comedy, as well as roles in the television series Crime Story (character of Sonia) and the film Jo Jo Dancer, Your Life Is Calling (Mother). She is the cousin of singer Gregory Abbott, known for his 1986 song "Shake You Down".

Abbott was married to actor Robert De Niro. They had a son together, Raphael, named after the hotel in Rome where he was conceived, and De Niro adopted Drena, Abbott's daughter from a previous marriage. Drena De Niro has appeared in her father's movies Showtime, Wag the Dog, City by the Sea and The Intern.) De Niro and Abbott divorced in 1988.