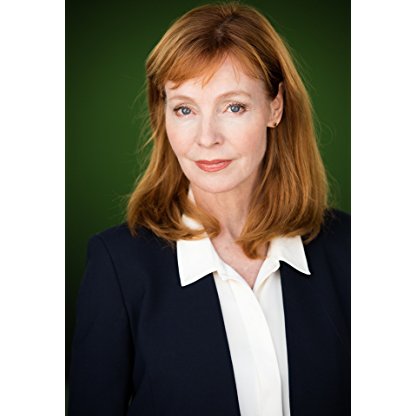 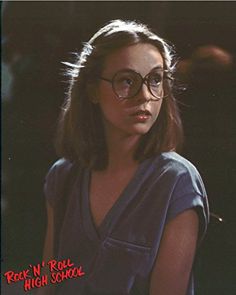 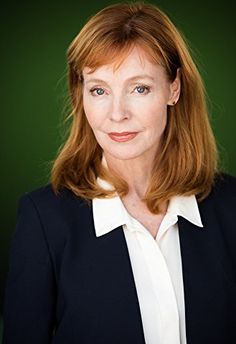 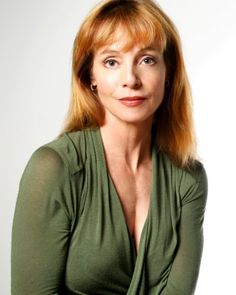 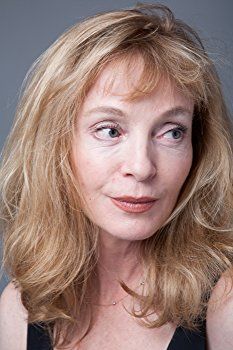 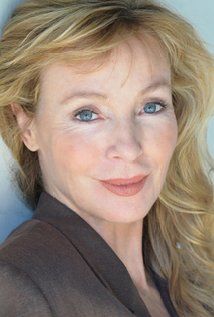 Among Young's acting credits is the part of Kate Rambeau in Rock 'n' Roll High School, a character she re-visited in the 1994 film Shake, Rattle and Rock!. She has also appeared in films such as Strange Behavior, The Running Man, The Serpent and the Rainbow, Spontaneous Combustion, Pretty Woman, No Place to Hide, Conflict of Interest, National Lampoon's Barely Legal and Flicka.

She has also done several guest turns on Star Trek, including Hannah Bates on the Star Trek: The Next Generation (2) episode "The Masterpiece Society", Arissa on the Star Trek: Deep Space Nine episode "A Simple Investigation", and Keyla on the Star Trek: Enterprise episode "Two Days and Two Nights". Her science fiction credits also extend to playing a waitress in the 1987 Mel Brooks comedy Spaceballs. In 1995 she starred in the TV series Extreme based on a Rocky Mountain Search and Rescue team. She appeared in a 2-part episode of Diagnosis Murder "Fatal Impact" in 1997. On May 23, 2008, Young appeared on The Young and the Restless as Elizabeth Hartford, the ex-wife of character David Chow.