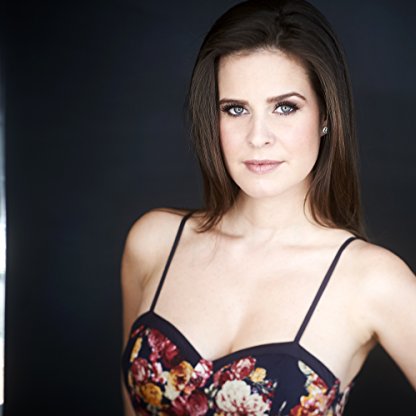 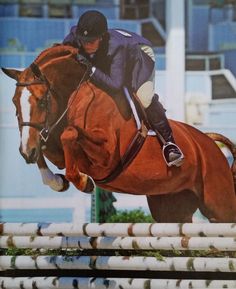 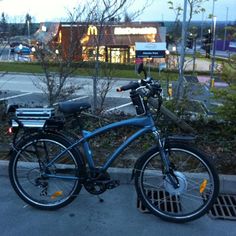 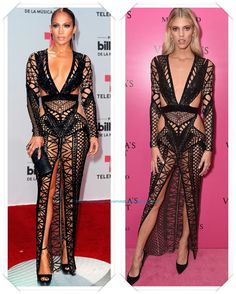 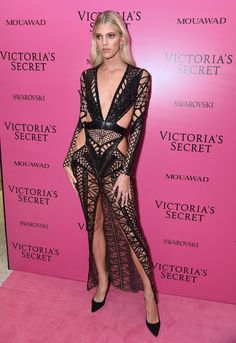 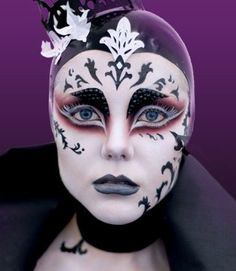 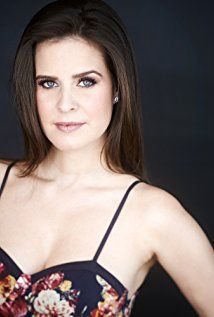 McDonald played linebacker at Kennedy High School in Paterson, New Jersey. He then went on to play linebacker for the University of Notre Dame where he was team captain as a senior and an Honorable Mention All-American 1992. He was a member of the 1988 national championship football squad. He was named co-MVP in the 1993 Cotton Bowl.

McDonald was the Colts 4th round draft pick in the 1993 NFL Draft. He played both outside linebacker and on special teams during his 3 seasons with the Colts. Devon was named the Colts Special Team Player of the Year in 1994. The fans of the Colts named Devon “Unsung Hero of the Year” in 1993. He was then signed by the Cardinals in 1996 and played with them for one season. McDonald then played with the Tampa Bay Storm for 2 seasons from 2000 to 2002.