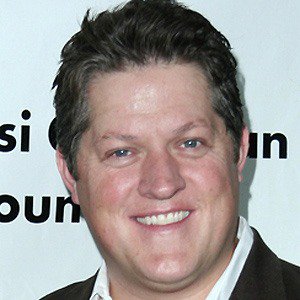 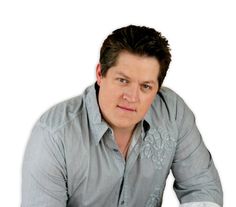 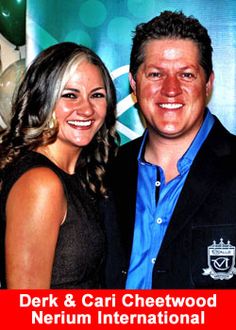 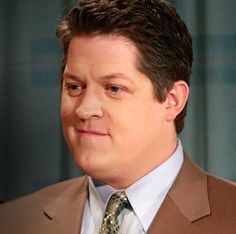 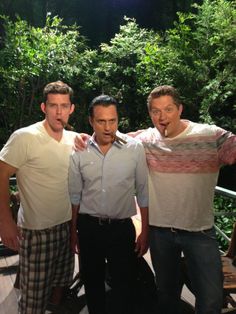 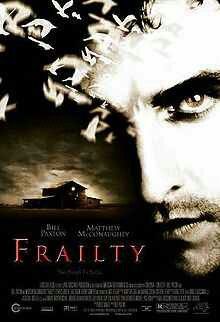 In 1993, he got a job waiting tables with actor Tyler Christopher.

He appeared on an episode titled Witchcraft of the 1995 sitcom, Brotherly Love.

His cousin is Tyler Christopher, who played Nikolas Cassadine on General Hospital. His younger brother is Drew Cheetwood, who played Milo Giambetti on the same show.

He got engaged to Cari Costner, Director Kevin Costner's niece, in August 2006. 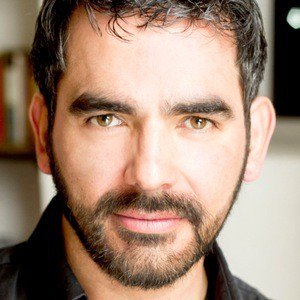 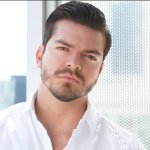 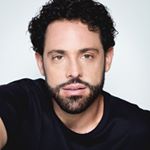 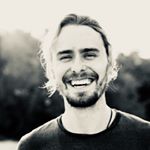 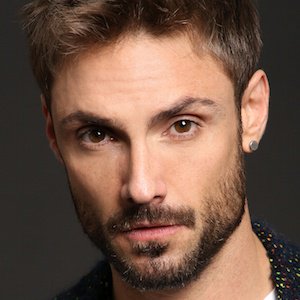 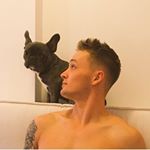 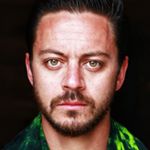 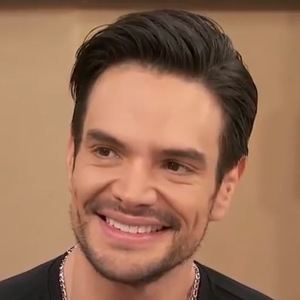 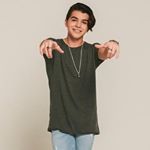 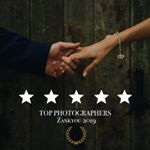