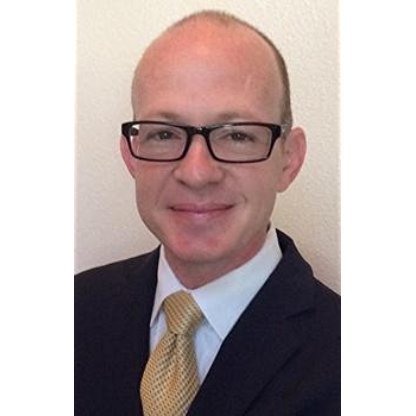 Derek Stephen Prince was born on February 05, 1969 in  Los Angeles, California, United States, is Actor, Writer. Derek Stephen Prince aka Steve Prince, is a graduate from Carnegie Mellon University, graduating in 1991 with a BFA in Musical Theater. He has been in the voiceover industry for 23 years. He is best known for his roles as Ken Ichijoji and Veemon from the second season of Digimon, Uryu Ishida in Bleach, Shino Aburame in Naruto, Vexen in the Kingdom Hearts video game franchise, Keitaro Urashima in Love Hina and Guts in Kill La Kill.(As of October 2016) He can currently be seen in two movies through Neflix/Amazon Prime: Jungle Shuffle as the Toucan and Bling as the Ring Salesman.
Derek Stephen Prince is a member of Actor 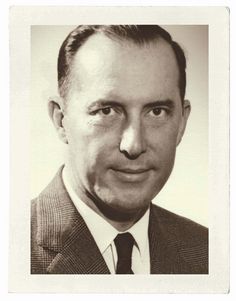 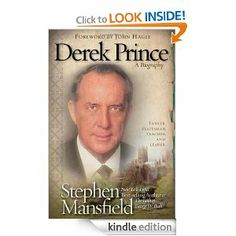 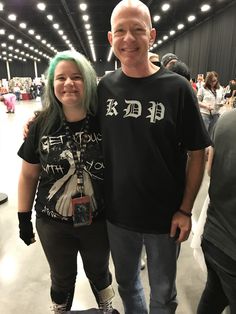 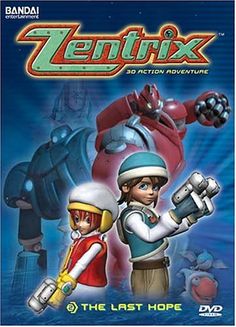 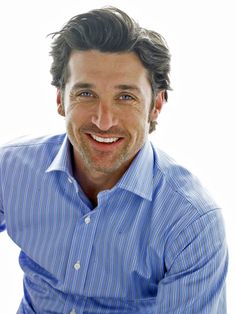 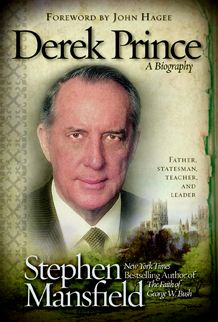 In the world of anime, he is most famous for his roles as Keitaro Urashima in Love Hina, DemiDevimon and Piedmon in Digimon, Ken Ichijouji and Veemon in Digimon 02 and Impmon in Digimon Tamers. He is also the voice of kokichi ouma from "new danganronpa v3" and fuyuhiko kuzuryu from "Danganronpa 2: goodbye despair". Currently, he can be heard as Uryū Ishida in Bleach and Shino Aburame in Naruto. He also provides the voice of Vexen in the English-language version of the Kingdom Hearts series. Derek has been part of the Voice123 roaster since September, 2008. He recently reprised his role as Ken Ichijouji for AficionadosChris' review of Digimon. Some of the characters he voices are intellectuals or brainy, such as Vexen and Uryū and most recently Freeza.