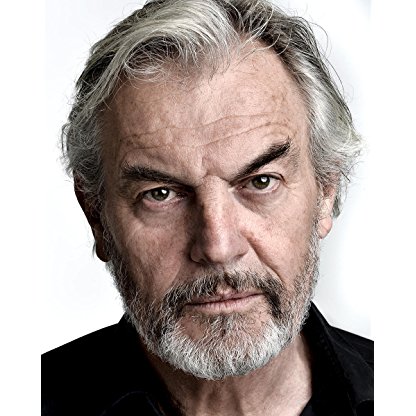 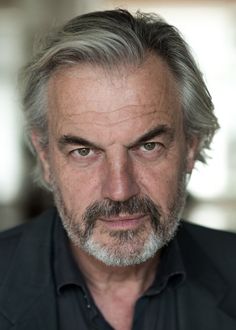 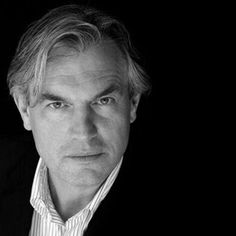 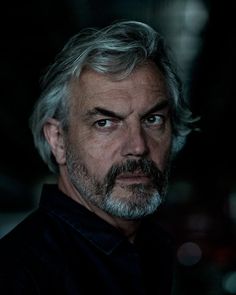 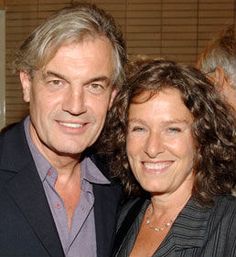 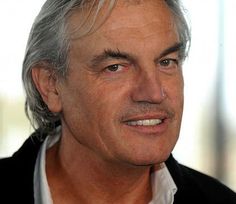 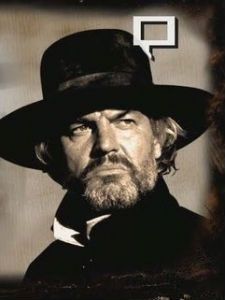 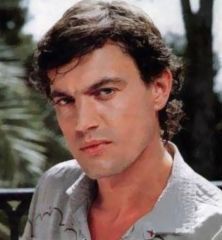 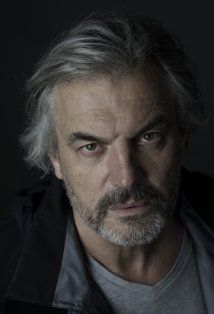 Dick Hein de Lint was born on 17 July 1950 in The Hague in the Netherlands. From 1970 to 1972 he studied photography and graphic design at the Kunstacademie in Enschede, followed by two years of Kleinkunstacademie in Amsterdam: "Each morning we began with ballet. From nine o'clock to ten - classic, then a hour of jazz-ballet and sometimes Spanish dance as well. You ought to be ready by nine o'clock in your leotard and bandage, else Director Johan Verdoner kick you out of the academy."

In 1975 Derek de Lint made his theatre debut as Rik Vandaele with Thuis from Belgian Hugo Claus: "Really I will make something with cabaret. I had cabaret- programma together with a boy and a girl. Only this was rejected and I was empty-handed. My Teacher of Spanish dance, Marino Westra, met by chance at that time with Hugo Claus and Sylvia Kristel [Hugo's wife]. And Hugo said that he wanted an actor for his piece Thuis. At the time Hugo and Sylvia knew that I made money on the side as a photomodel for the Lana magazine. And I was allowed to do a screen test. It happened in Carré [the most important theatre in Amsterdam], in a decor of Cyrano de Bergerac. I read a few stories at an empty hall will seat two thousand. In the first row Hugo sat with whiskey in his hand, near him is Guus Oster, who is going to produce Thuis. Afterward Oster said: 'At least you can say in the Future that your career began in Carré'. And I received the role of Rik."

At last Derek de Lint was presented success with two of the best Dutch films to emerge during the 80s: Rudolph van den Berg's Bastille (1984) and Fons Rademakers' The Assault (1986). In Bastille, which was based on a popular European novel by Leon de Winter, he was brilliant as Paul de Wit, a 37-year-old Jewish Amsterdam history Teacher who is haunted by memories of the family he lost in the Holocaust. The Assault told the story of physician Anton Steenwijk whose family was killed by the Nazis during WWII. The film had received the Academy Award, the Golden Globe and prizes at the international festival in Seattle. The Dutch magazine Viva awarded Derek de Lint with the 'Vergulde Klaver' prize as the best actor.

From 1987 to 1989, Derek de Lint has appeared in twelve American and European films and TV series, including Mascara (1987) with Charlotte Rampling and Philip Kaufman's The Unbearable Lightness of Being (1988) with Daniel Day-Lewis and Juliette Binoche. He was magnificent as the French Philosopher Peter Abelard in Clive Donner's Stealing Heaven (1988), the love story of Abelard and Hélôise. On television Derek de Lint provided a love interest for Dana Delany on ABC's China Beach as Dr. Bernard. Also he has starred as Russian KGB officer Abramov in The Endless Game (1989), a spy thriller, which was directed by Bryan Forbes from his best-selling novel; and Bertrand de Roujay in a tremendous six-part drama, The Free Frenchman (1989), a story about a brilliant French aristocrat who played a part in the Resistance struggle to free France from the Nazis.

In 1991, De Lint was cast as the lead in Highlander: The Series as Conner Macleod (before the character's name was changed to Duncan). But for unknown reasons, he pulled out of the project.