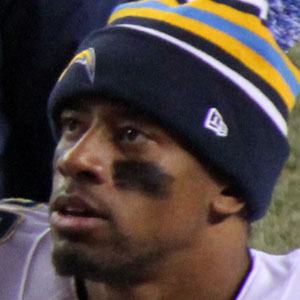 NFL corner back who earned a starting role with the Jacksonville Jaguars in 2012.

He was selected in the 3rd round of the 2009 NFL Draft after playing college football at The College of William & Mary.

He recorded an interception and fumble recovery during his first-ever NFL game in 2009.

He has a brother named Travis and a sister named Shannon.

He first joined Pro Bowl running back Maurice Jones-Drew on the Jacksonville Jaguars in 2009.