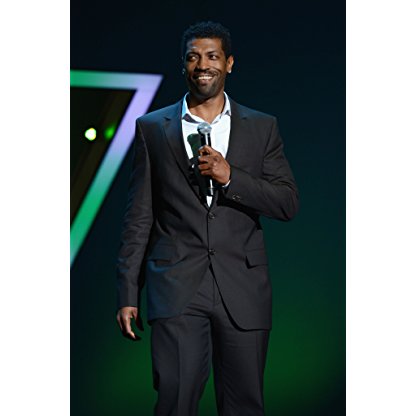 Cole has also performed stand up on other programs such as John Oliver's New York Stand-Up Show, Mash Up and Lopez Tonight. Cole created his own production company, Coled Blooded, to produce the Sketch comedy show Deon Cole's Black Box. It premiered on June 10, 2013 on TBS but was canceled on October 25, 2013. Cole has hosted the game show Face Value on BET since 2017. 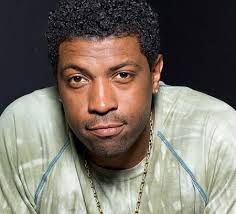 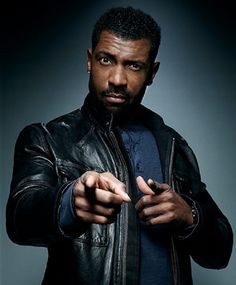 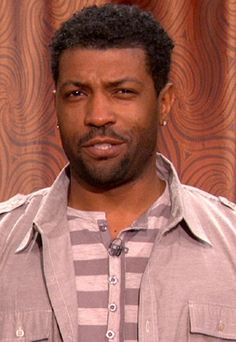 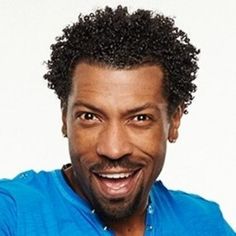