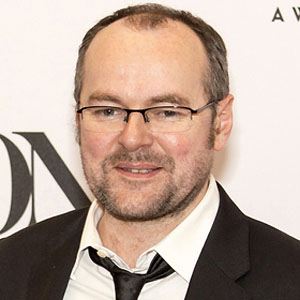 He studied drama and theater arts from Goldsmiths College.

He wrote the play Debris when he was 30.

He has four siblings, and growing up his father worked as a bus conductor.

He wrote the screenplay for the musical Matilda starring Tim Minchin. 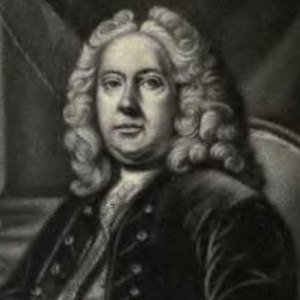 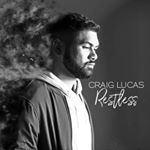 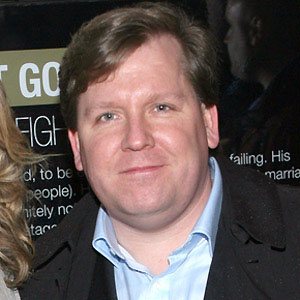 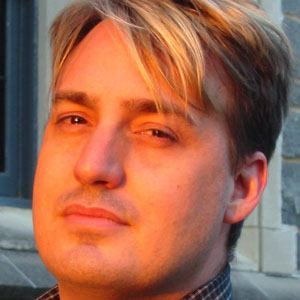 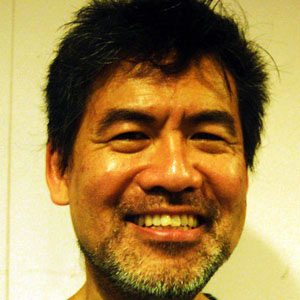 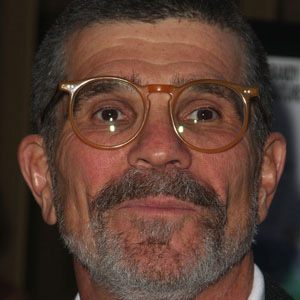 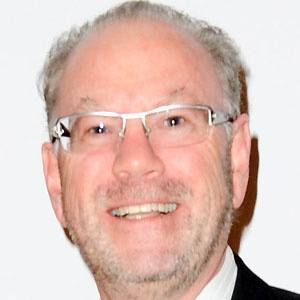 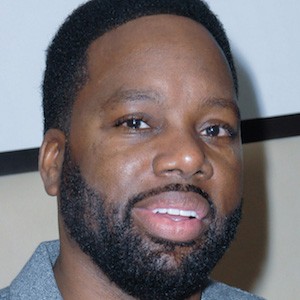 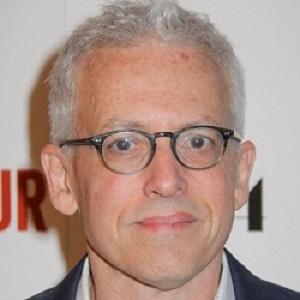