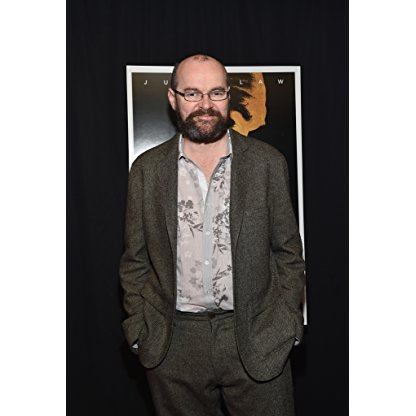 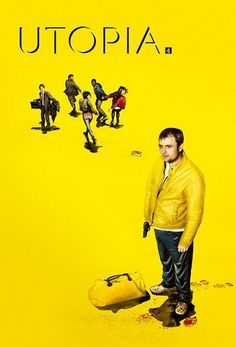 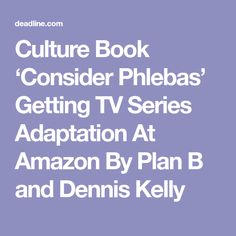 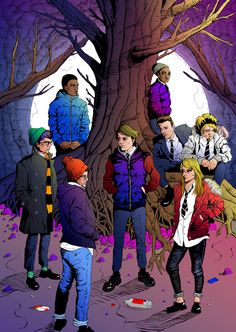 Kelly wrote his first play Debris when he was 30; he says he wrote it imagining he'd give himself a part. Staged at Theatre 503 in 2003, it transferred the next year to Battersea Arts Centre. It was well received and he went on to write the controversially titled Osama the Hero which was produced by Hampstead Theatre, beginning a long-running relationship with the theatre.

He wrote After the End in 2005. It was produced by Paines Plough in his first out of London production at the Traverse, though it later came to the Bush Theatre before going on a tour of the UK and internationally in 2006.

Love and Money was staged at the Royal Exchange, Manchester and then at the Young Vic in 2006. That same year his sitcom Pulling, co-written and starring Sharon Horgan, aired on BBC Three. It received good ratings for the channel and was well reviewed, being nominated for a BAFTA TV Award for Best Situation Comedy in 2007.

Kelly said that writing for TV and theatre is very unusual as Pulling is a comedy and not theatrical unlike his plays which are serious and often non-naturalistic. Kelly said "telling people from the world of TV that I also inhabit the world of theatre is something I've begun to avoid."
Despite very good reviews and good ratings Pulling was cancelled in 2007. The decision by the BBC was much criticised and Kelly and Horgan claimed to have cried and threw themselves at their feet over the decision. Most striking about Pulling is its lack of a moral centre. In an interview with The Guardian Horgan said "I guess there isn't a moral centre because Dennis and I don't have one." Kelly then said "That's scary. Fuck. We need to get a moral centre. Shit. It's really true. But we do try to make sure we don't get nasty for the sake of it. We make sure there's a bit of heart. "

The second series of Pulling ran in 2008 and won a British Comedy Award. However, the show was not renewed for a third series, although in 2009 an hour-long special closed the series. That same year he also wrote an episode for Series 8 of Spooks.

In 2009, his play Orphans was staged at the Birmingham Repertory Theatre before transferring to the Traverse Theatre in Edinburgh as part of the Edinburgh Festival Fringe.

In 2010, Kelly returned to the Hampstead Theatre once more for his response to Shakespeare's King Lear, The Gods Weep starring Jeremy Irons, with mixed reviews. His next theatrical venture fared much better; his musical version of Roald Dahl's Matilda co-written with Comedian Tim Minchin was a hit at the RSC in 2011. It transferred to the West End and has won several awards including Best Musical at the Evening Standard Awards, The Critics' Circle and Theatre Awards.

On 9 November 2015, Mountview Academy of Theatre Arts awarded both Kelly and Matilda co-collaborator Tim Minchin an Honorary Doctorate in letters, validated by the University of East Anglia, for their work on Matilda the Musical.

He wrote an adaptation of Pinocchio featuring the songs and score from the Walt Disney film for the National Theatre, opening in December 2017.