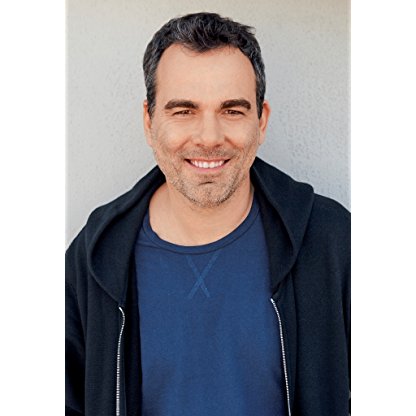 Dennis Iliadis was born, is Director, Writer, Actor. Dennis Iliadis was born in Athens, Greece, and also grew up in Paris and Rio de Janeiro. He attended Brown University in Rhode Island, studying film and political economy before enrolling at the Royal College of Art in London. Iliadis is quickly gaining a name in the film industry, having taken on the director role for the remake of The Last House on the Left (2009). It is his first American film, and he believes its story to be a fascinating take on human nature. He previously directed the film Hardcore (2004), which went on to win the German Independence Award - Audience Award. His college graduation film, Ole, and his next short film, Morning Fall, both received awards for excellence.
Dennis Iliadis is a member of Director 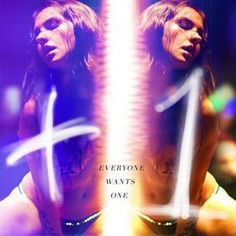 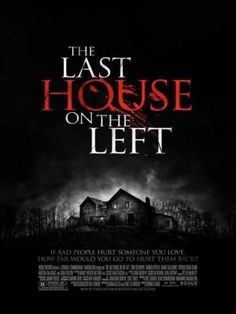 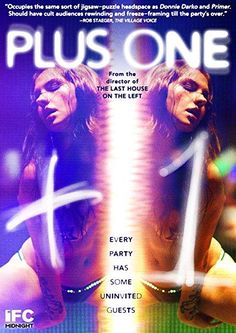 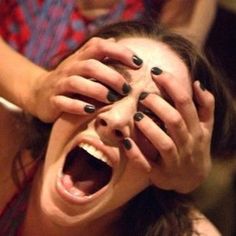 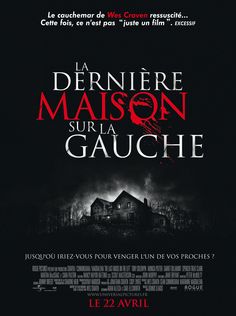 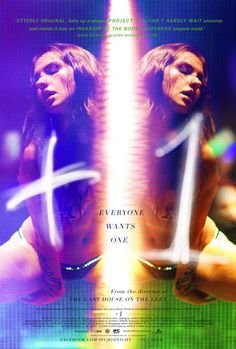 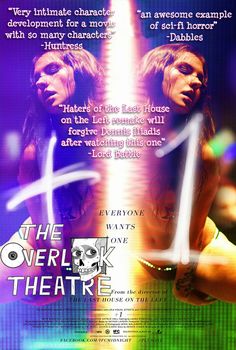 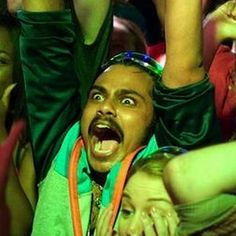 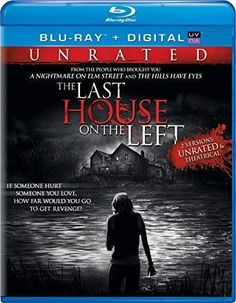 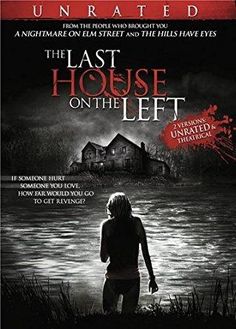 Dennis Harvey of Variety believed that the film lacked in comparison to the 1972 original in almost every aspect. Harvey felt like the film spent more time trying to please current horror conventions than create an effective update to Craven's film. Harvey criticized the choice of changing a "credibly ordinary family" into "typical modern movie-fantasy clan". He also noted that Dillahunt's portrayal of Krug is no match for David Hess. Michael Rechtshaffen, from The Hollywood Reporter, felt that the remake followed close to the original—something fans of the 1972 film would appreciate—but that the film lacked the timing of the Craven's film. Craven was responding to the graphic images being sent back during the Vietnam War and allowed his film "sociological context", while Iliadis's 2009 film comes across as "exploitative". Although Rechtshaffen points out that the parents lack the training and skill of Liam Neeson's character in Taken, the performances from all of the actors are "uniformly sturdy".

In August 2006, Rogue Pictures finalized a deal to remake The Last House on the Left with original Writer and Director Wes Craven as a Producer. The company intended to preserve the storyline of the original film. In September 2006, it was announced that Craven had formed a production company, Midnight Pictures, under the umbrella of Rogue Pictures, and the remake for The Last House on the Left was selected as the company's first project. One of the reasons Craven agreed to remake The Last House on the Left was because of the money involved. In 1972, he did not have the budget to film every piece of the story he wanted to tell. With the 2009 remake, a larger budget allowed the filmmakers to pace themselves more during filming, taking more care while shooting, and expand the scope of the story more. One of the ways to accomplish this was for the producers to find a "rising young Director to bring a new perspective for the story". According to the producers, who were impressed with Hardcore—which explored the world of teenage prostitution—director Dennis Iliadis was the person they were looking for. Co-producer Cody Zwieg stated, "Hardcore wasn't a genre or a horror film but showed completely believable characters in horrific, realistic situations. Many Directors could handle the surface elements, the blood and shock moments of Last House, but Dennis proved that he could do it all without exploiting his characters and their situations." According to Iliadis, the Director was quick to accept the responsibility of remaking The Last House on the Left, having already been a fan of Craven's and seen all of his films.

At the time Riki Lindhome was called in to audition for the role of Sadie, December 2007, she had not heard of Craven's original film. On the day of her audition, Lindhome was informed that she had missed her scheduled appointment and that she would need to return come January. Lindhome took the time to watch the original movie and read an article in Vanity Fair about the film, giving her some familiarity with the story and her role when she went to audition. Lindhome says she finds her character "creepy for no apparent reason", because the film does not attempt to justify why the three antagonists do what they do. The Actress characterizes Sadie as being "equally as bad as [the men]", being just as vicious as the others. Lindhome admits that early in production it was easier for her to detach herself from the violent character she was portraying, but as filming continued and the cast grew closer she says that it became more difficult and "upsetting" to perform some of the scenes. According to Lindhome, as a response to seeing how some of the scenes were affecting the women, the producers sent Paxton, Lindhome, and Martha MacIsaac to a spa for a weekend.

When comparing the 2009 film to its 1972 counterpart, Newsday's Rafer Guzman stated that Iliadis's film contains better "production values" than the 1972 original, but overall it keeps the "marrow of the story". Guzman suggests that some of the violence may have ventured too close to hysteria, and that this film is no Virgin Spring—which Guzman reminds that Roger Ebert "famously compared the original to"—but overall the film is "horribly, shamefully satisfying". Michael Phillips of the Chicago Tribune, who disliked the 1972 film and went so far as to call the original "unstable trash", found the remake to be a better film. Phillips noted that the 2009 film was well written—apart from a couple of moments that felt like they belonged in a different movie—well acted, and contains characters that seem like "real people [with] plausible behavior, amid plausible tension, borne of a terrible situation". He also suggests that, contrary to other critic opinion, the 2009 remake does not attempt to follow the current trend of Hostel or Saw-like films simply because audiences are gravitating toward them as of late. Mark Olsen, of the Los Angeles Times, believes the 2009 remake is "deeply misguided refraction of the original". Olsen points to what he feels is the addition of unnecessary back story for the family, and Iliadis's choice to film the rape scene in a "verdant, scenic forest", which gave the sequence an "art-directed falseness, draining the audience-implicating authenticity and replacing it with the easy distance of knowing entertainment". Olsen also felt that changing the trinket Mari holds in the original film to a keepsake from her deceased brother turns the family into "heroic characters" who appear to be "defending their entitlement to a rustic second home and vintage motorboat, not their right to exist".

The San Francisco Chronicle's Peter Hartlaub felt the remake departed from the traditional template used by more recent remakes—"include twice as many kills, [find] boring young actors from TV shows, rewrite the script so you lose everything interesting about the original, [and] make up an excuse to add cell phones"—which ultimately made it far more effective. Hartlaub cited the script, which he felt devoted as much time to character development as "carnage", and the "good acting", particularly Tony Goldwyn, as reasons why this remake succeeds. Kyle Smith, of the New York Post, agreed that the film succeeded where other remakes had failed. For Smith, it was the replacement of the "quick-cutting, loud noises and camera tricks" clichés with "long takes, genuinely disturbing violence and stretches with no dialogue to pin you to the story", which made this film more effective. Smith also commended Dillahunt's acting, as well as Iliadis's "casual, matter-of-fact approach that multiplies the horror to an almost unbearable level". In contrast, USA Today's Claudia Puig stated that Director Dennis Iliadis failed at trying to keep the film from becoming another "torture porn". Puig felt that the killing scenes were too drawn out, noting the technique was down to heighten the effect, but actually comes across more as "repugnant and fetishized violence". She also noted that the parents seemed to find enjoyment in exacting their revenge, even when their daughter lay dying in the next room. Joe Neumaier of the New York Daily News was in agreement with Puig when he referred to the film as "stomach-churningly anti-human" because of its violence, and questioned why Goldwyn and Potter even signed on to the film. Neumaier suggests that the film's violence fails to create the sense of "theatricality of the Saw or Hostel films", or even provide audiences with "the unkillable-monster nostalgia of [the] Friday the 13th re-do". Neumaier also states that the 2009 film lacks the reasoning to exist that Craven's 1972 original had, which was to push the "boundaries of cinema's new permissiveness".