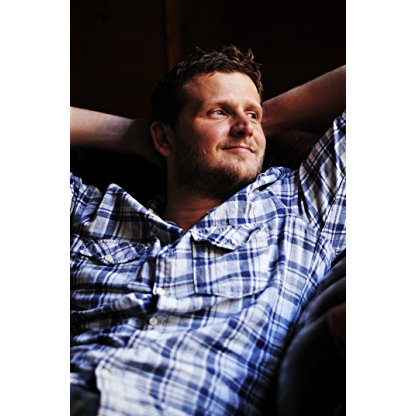 Dennis Gansel was bornon October 04, 1973 in  Hanover, Lower Saxony, West Germany, West Germany, is Director, Writer, Actor. Born in 1973 in Hannover, Germany, Dennis Gansel studied at Munich Film School HFF. Remarkably his first feature length movie Das Phantom (2000) was shot while he was still studying. Between his movies Girls on Top (2001), Napola - Elite für den Führer (2004) and Die Welle (2008) he spent a long time struggling for the budget of the films. During these times he shot commercials. Dennis Gansel lives in Berlin.
Dennis Gansel is a member of Director 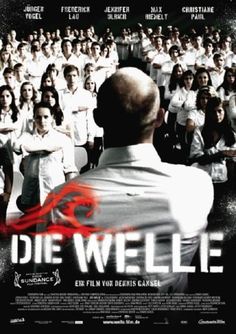 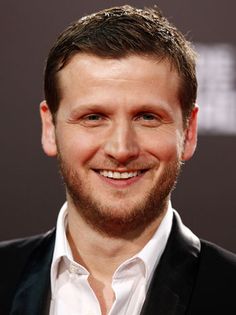 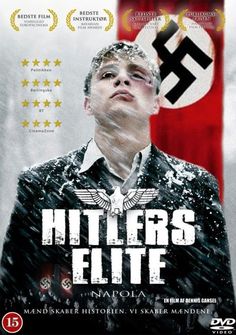 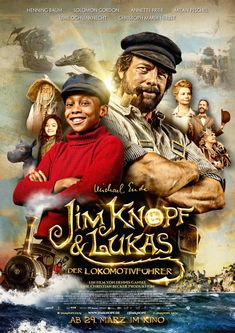 Gansel was born in 1973 in Hannover, Germany. He grew up in East Berlin and started making films when he was 17. Gansel worked in the festivals for film and television and with disabled people. During this time, he prepared himself for film school. He studied at Munich Film School HFF where he studied for 5 years. Gansel is best known for directing The Wave and his following project; the vampire film We Are The Night, which starred Karoline Herfurth, Nina Hoss, Jennifer Ulrich, Anna Fischer and Max Riemelt.