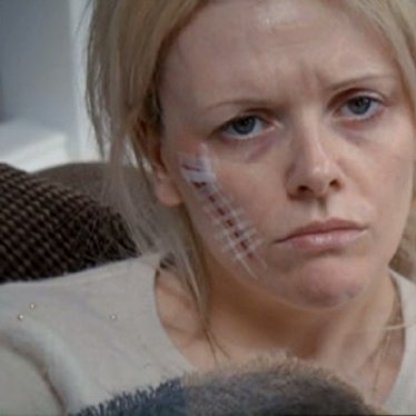 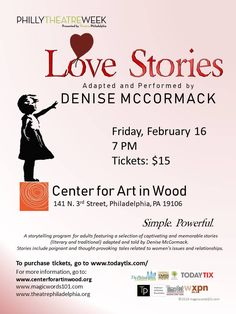 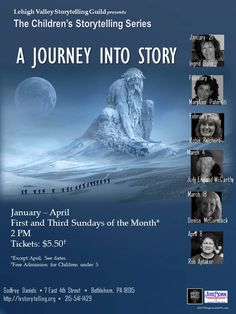 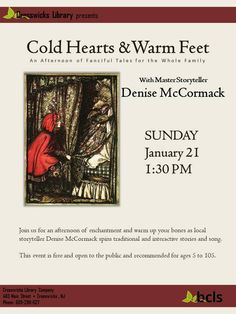 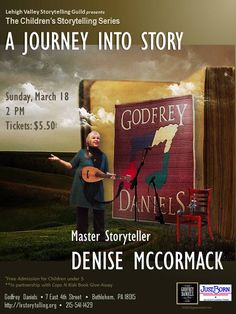 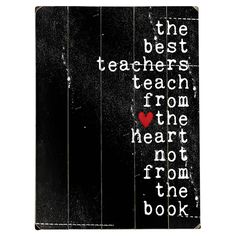 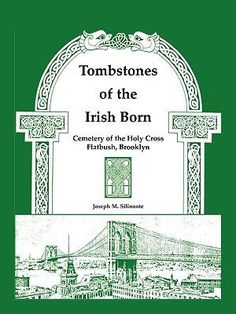 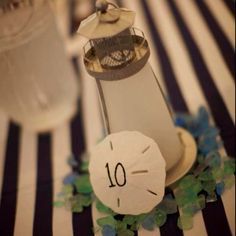 In August 2017, the series was placed on hiatus by TV3 due to the lease on the current set expiring, and the production having to be moved to a newly-built set. This subsequently resulted in the second half of the third series, which was due to air from September 2017, being delayed until 2018. TV3 Director of programming Bill Malone also stated that the viewing figures for these episodes would ultimately decide on the series' long-term Future. Twenty-three unaired episodes have currently been filmed, with two further episodes, including a double-length finale designed to wrap up all of the series' ongoing storylines, are due to be filmed in the Autumn of 2017.