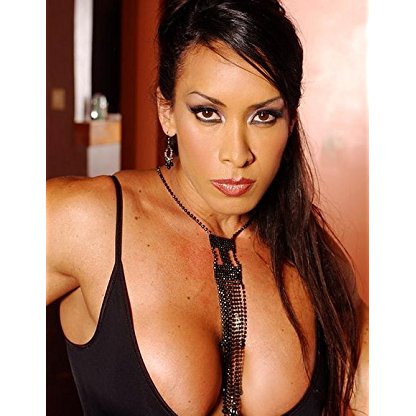 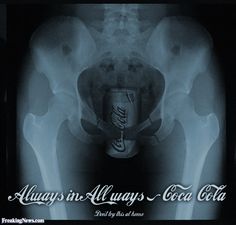 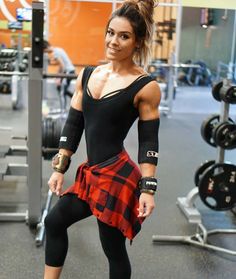 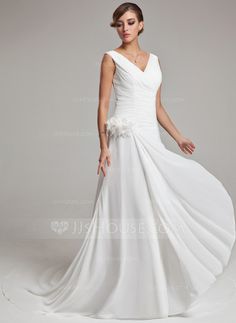 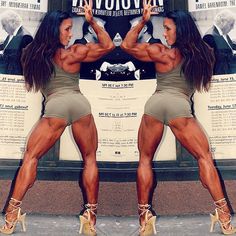 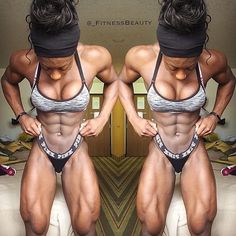 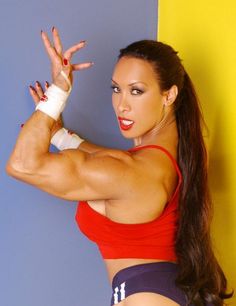 Born in Brooklyn, New York of Puerto Rican extraction, the 5'2" Masino won her pro card by winning the lightweight class at the 1995 NPC Nationals. She competed as a professional through 2007, and was the 2003 Night of Champions winner.

Her feature film debut in the cultish vampire movie, Blood + Kisses (originally titled Kiss of the Vampire as shown in trailers), premiered in film festivals in 2005, but so far remains unreleased. She is currently featured in the documentary feature, "Adventures of Miss Fit," which had its film festival premiere in 2016.