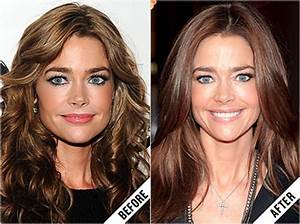 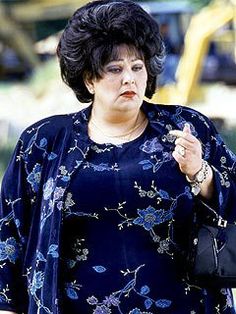 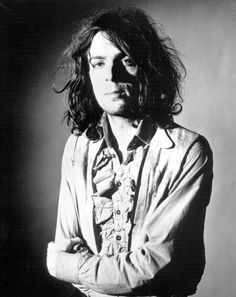 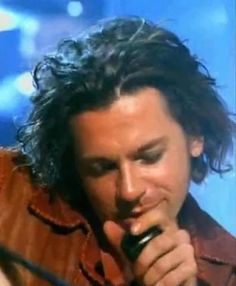 She was born in Roseland, New Jersey on January 6, 1964. She attended West Essex High School, the same school as Sopranos creator David Chase, although nearly 20 years later. To obtain the part of Ginny Sacramoni, she attended the casting call in Harrison, New Jersey to support a friend and because she thought it would be fun to watch the crowds. She was picked from 14,000 actresses. Previously, she had been a legal assistant in the New Brunswick, New Jersey office of the law firm Hoagland, Longo, Moran, Dunst & Doukas, LLP.