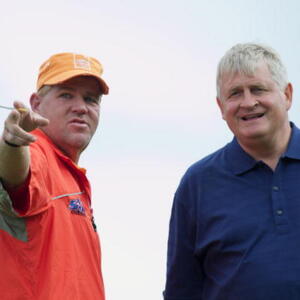 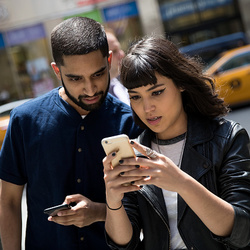 Profiting handsomely from the mobile phone network provider that operates in Central America, the Caribbean, and the Pacific Islands, O'Brien eventually turned into a cell phone tycoon. Despite its considerable debt, the company has increased its revenue and the number of subscribers in the fiscal year of 2012. As of today, O'Brien is looking toward Myanmar, as the former dictatorship open up millions of potential customers after easing sanctions. Apart from seeing his wealth grow, he is also focused on philanthropy, especially in Haiti's earthquake-ravaged areas, where Digicel has built nearly 100 schools and it is going to build 50 more in the next year. Born to a human activist father, he tries to operate his companies on an 80% – business, 20% -philanthropy ethic. 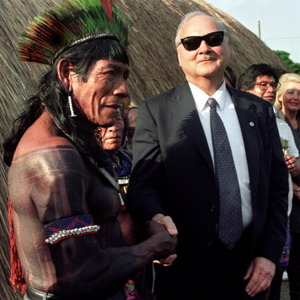 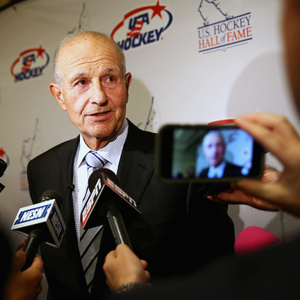