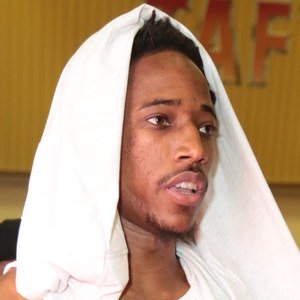 He was named a McDonald's High School All-American during his senior year at Compton High School.

He was named the Most Outstanding Player in the Pac 10 tournament during his only season at the University of Southern California.

He was raised with a brother named Jermaine. He has a daughter named Diar. He got engaged to Kiara Morrison.