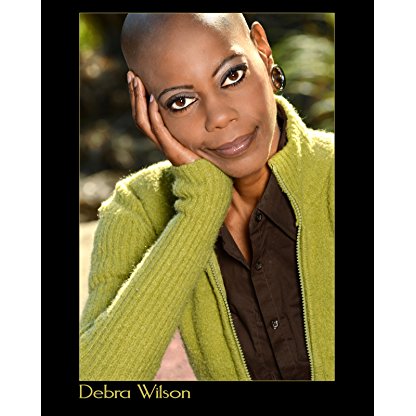 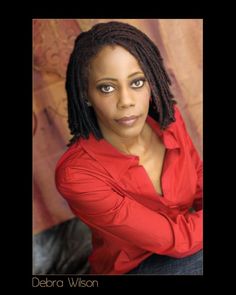 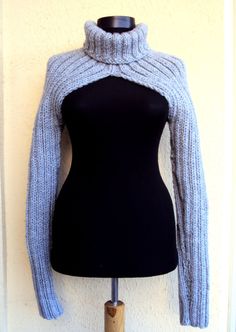 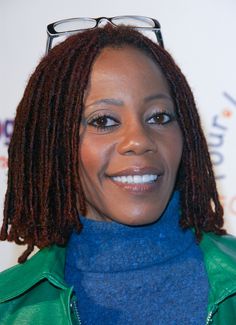 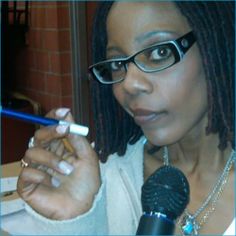 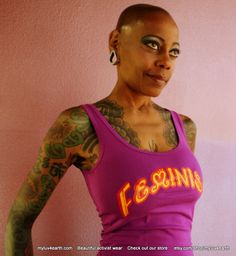 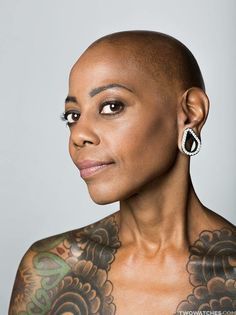 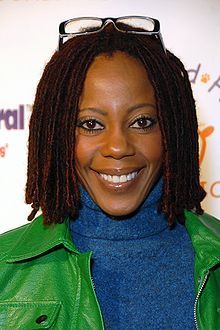 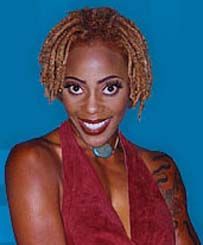 Wilson was born and raised in New York City, in the neighborhood of Ozone Park, Queens. Wilson attended the New York City High School of the Performing Arts. After graduation, she continued her studies at Syracuse University, working in television and radio broadcasting. Wilson was also a pre-school Teacher during the 1980s for the All Saints Church, in Sunnyside, Queens. Her acting debut was on the television pilot The Apollo Comedy Hour. Following this success she became a series regular on The Uptown Comedy Club and co-hosted Can We Shop? with Joan Rivers. She continued her work in television working as a spokesperson for Burger King, and guest starring in New York Undercover. Her major feature film debut was Let It Be Me, which she worked on shortly before starting on MADtv.

Wilson was one of the original eight cast members of Mad TV when the series aired in 1995. Wilson came to the show with a background in Sketch comedy, improv and television. Mad TV was her third TV series, although she had done stand up in New York for one year.

She and Sullivan have done commercials for Pepsi's Sierra Mist. She appeared as herself on the February 15, 1999, episode of WCW Monday Nitro accompanying MADtv castmate Will Sasso in his professional wrestling match against Bret Hart. She also appeared on the UK "Whose Line Is It Anyway" - Season 10, Episode 9.