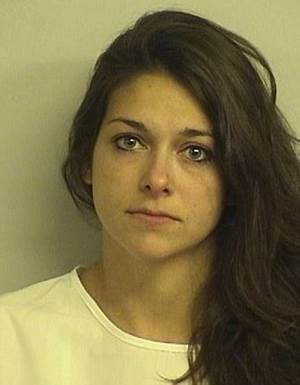 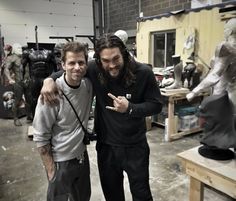 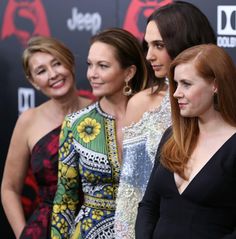 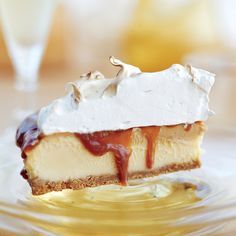 Snyder produced, alongside Christopher Nolan and Emma Thomas, the Superman reboot Man of Steel, which Zack Snyder directed. She will also produce a remake of the 1969 film The Illustrated Man with Zack Snyder attached as a director; she will also produce The Last Photograph and The Fountainhead, a film about a photograph that inspires two men to travel to war-torn Afghanistan and a novel adaptation from Ayn Rand. Both films will be directed by Zack Snyder.

In 2007, Snyder served as an executive Producer for Zack Snyder's 2007 film 300, an adaptation of Frank Miller's same-titled graphic novel. She also produced the 2009 film adaptation of the graphic novel Watchmen. Snyder has currently served as an executive Producer for the 2010 computer-animated film Legend of the Guardians: The Owls of Ga'Hoole, which is based on Guardians of Ga'Hoole, a series of children's fantasy books by Kathryn Lasky. The film was released in September 2010. Snyder next produced Sucker Punch, which was co-written, co-produced, and directed by her husband. The film was the first to credit their company Cruel and Unusual Films as a co-producer. Sucker Punch was released theatrically on March 25, 2011.