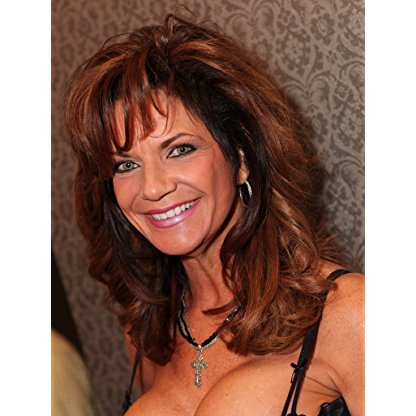 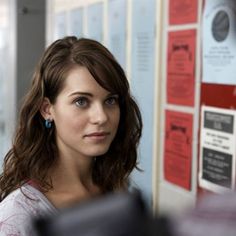 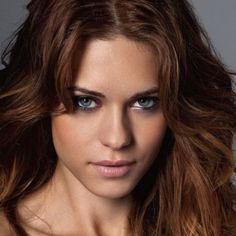 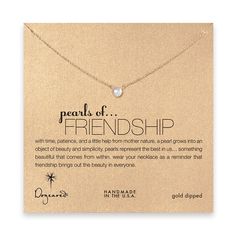 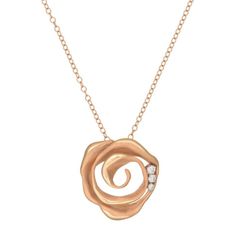 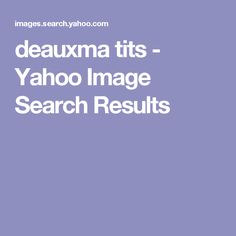 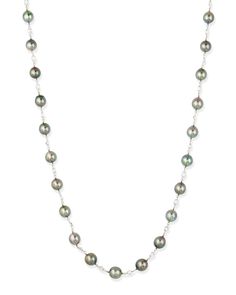 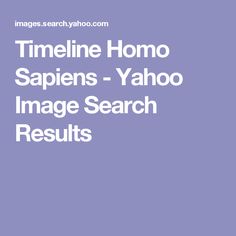 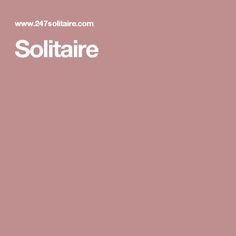 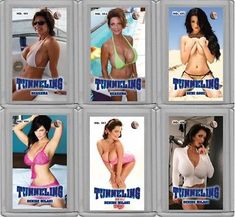 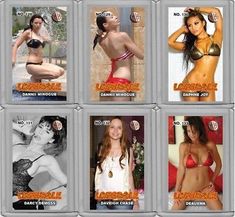 The songs are very liked and were the biggest hits of Hanoi Rocks' early career. The B-side, "Nothing New" is not as well known as the A-side, "Dead By X-Mas". "Dead By X-Mas" has since been thought to be as a prediction of the death of Drummer Razzle, who died in a car crash on 9 December 1984. The chorus even has the lyrics "I'll be dead by X-mas now anyway". The lyrics tell a horror story, which Guitarist Andy McCoy said could happen.