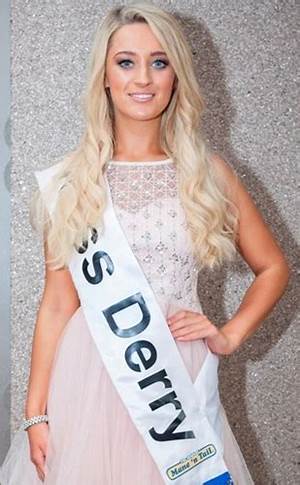 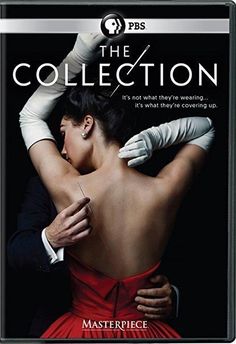 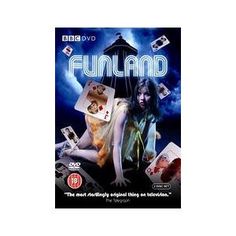 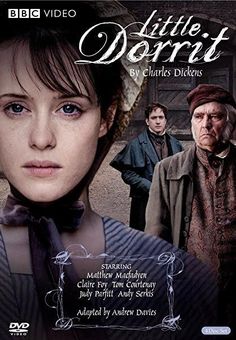 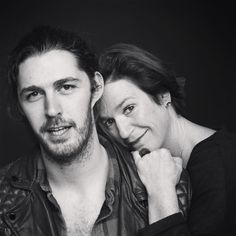 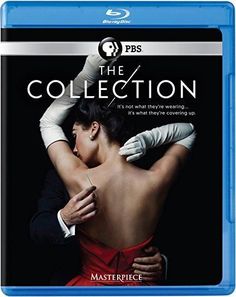 In 2004, Walsh directed The Big Bow Wow for RTÉ. The following year, she directed Funland for BBC Three, and in 2006, she directed the four-part RTÉ drama series Hide and Seek. The first episode was described as "extremely stylish visually" by Liam Fay in The Sunday Times. At the end of the series, Fay commented that "the first three programmes were painfully slow" and "the closing installment seemed, at times, to grind to a halt," noting that "much of it was filled with vast arctic silences as distraught characters stared meaningfully at each other."

Also in 2006, Walsh directed a short film called Match for the Dance on the Box project, designed to promote the topic of dance, for RTÉ and the Arts Council. The film was awarded €18,000 for being selected. Described by Liam Fay of The Sunday Times as "two blokes rolling around on the pitch at Croke Park," the film was one of four aired on a special programme called The View Presents . . . Dance on the Box.

In 2007, Walsh directed BAFTA winner Danny Brocklehurst's ITV drama Talk to Me. The series, which featured scenes of a sexual nature between an adulterous Teacher and her 15-year-old pupil, was defended by Walsh, who denied she had made them more raunchy on purpose. She commented, "I think the explicitness of the sex scenes and the sex scenes in general were challenging and intimidating for me as the Director, as they were for the actors. They're not easy at all to do and they do all completely depend on trust. It may be explicit for nine o'clock – but it's not so much about sex as about love. Its aim definitely wasn't to shock. It wasn't about testing the watershed at all".

In 2009, Irish Minister for Arts, Sport and Tourism Martin Cullen has called her "one of our most accomplished directors".

In 2010 she directed The Silence for BBC1, about a deaf girl who witnesses a murder. It stars Douglas Henshall and Gina McKee. She also directed Mo Mhórchoir Féin, a dance film with Choreographer Fearghus Ó Conchúir, that was part of RTÉ's Dance on the Box series. The film explores the uncomfortable role of the body within the contemporary Irish church. Walsh directed two episodes of the horror television series Penny Dreadful. She directed Roald Dahl's Esio Trot, a television film adaptation of Roald Dahl's novel of the same name. Walsh has been nominated for the Irish Film and Television Awards four times.

In 2017, Walsh was one of the Directors signed on for American television series Fargo's third series. Walsh directed the episodes "The House of Special Purpose" and "The Lord of No Mercy". She is also the first woman to direct a Fargo episode. That year she also directed an episode of the Netflix Marvel series The Punisher.