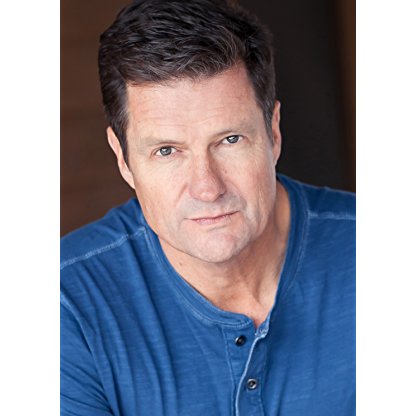 Dean Denton was born on June 27, 1908 in  Dermott, Arkansas, United States, is Actor, Art Department, Producer. Dean Denton was born in Dermott, Arkansas. He was raised in McGehee and Conway, Arkansas. He attended the University of Arkansas at Fayetteville in 1981. During his freshman year, he auditioned for and was cast in a minor role in a TV mini series, "The Blue and the Gray" that was being shot around campus and Northwest Arkansas. While working on this production, Dean met Stacy Keach. Stacy encouraged Dean to move to Los Angeles or New York to break into acting. Before taking Keach's advice, Dean moved to Dallas and studied acting with Adam Roarke and Lou Diamond Phillips at the Film Actors Lab. After several years of working on numerous commercials, films and TV projects in Texas, Dean moved to Los Angeles in 1989. The first week in LA, Dean booked his first acting role, which was a small role on the TV show "Days of Our Lives." That role led to bigger roles and an agent. Dean has appeared in over 55 TV, film and commercial projects. Dean is married to Julie Denton, first cousin to the actor Josh Lucas of "Sweet Home Alabama."
Dean Denton is a member of Actor 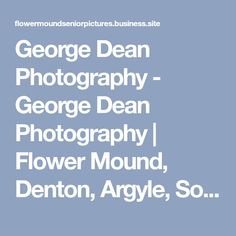 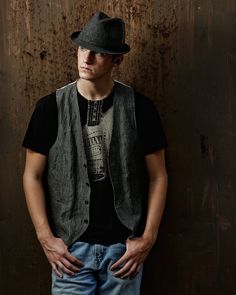 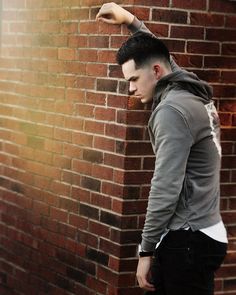 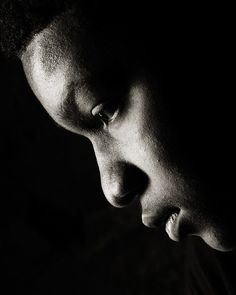 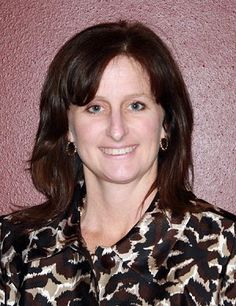 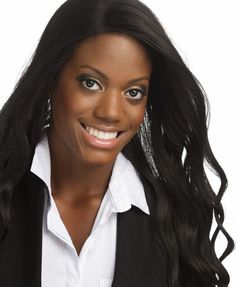 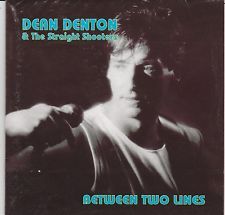