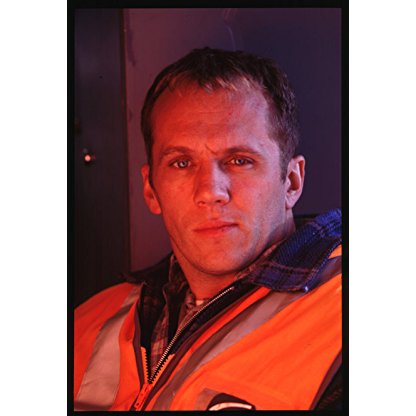 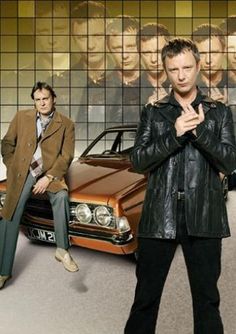 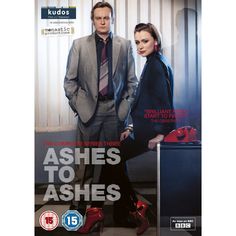 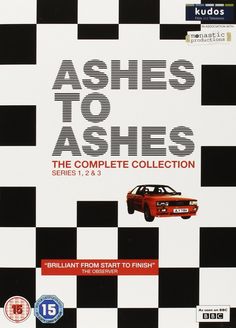 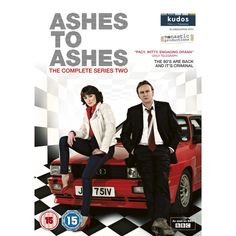 Born in 1963 in Rotherham, Andrews went to Sitwell Junior School on Grange Road and Oakwood Comprehensive School on Moorgate Road. He went to school with Top Gear presenter James May. His parents were publicans and he lived at the Masons Arms pub on Wellgate and the Green Dragon in Kimberworth. He belonged to the local Phoenix Amateur Operatic Society and appeared in several productions with Phoenix Players. He began work at Kirkby Central, a Vauxhall car dealership, in Wellgate, then began singing at holiday resorts such as Skegness, Lincolnshire, and on cruise ships over twenty years. His entry into acting came when successfully auditioning for the 2001 film, The Navigators, which was set in Sheffield.

Andrews is engaged and has two daughters, (born c.1985 and c.1991). He is a supporter of his local football team, Rotherham United. He also enjoys watching rugby league.

Andrews played Barry Shiel in the TV series Buried, which won the BAFTA Award for Best Drama Series in 2004. In 2005, Andrews played the character of Steven Maynard in the ITV drama Wire in the Blood. In 2007, he appeared in the BBC dramas True Dare Kiss and The Street. In 2006, he appeared in yet another BBC drama, Life On Mars, as the character DS Ray Carling. In 2008, he returned to play the character in the spin-off series Ashes to Ashes. Andrews also had a small role in the Channel 4 series No Angels playing Neil. He also starred in episode 11, series 5 of Waterloo Road. Andrews played one of the lead roles in ITV's supernatural drama series Marchlands.

He is most famous for his role as DS Ray Carling in the BBC Television drama Life on Mars. He continued the role in the show's 2008 sequel series, Ashes to Ashes, until 2010. He played Michael Negal, a homeless character who is taken in by Father Brown (The Star of Jacob, 2016) and who turns out to be a talented singer who saves the day when the annual Christmas pageant is threatened. It is suggested that he is an angel and his assistance is heavenly. He also appeared as Steve (Kinchie) Kinchin in BBC two part series of The Moorside 2017.

In 2011, he appeared in the BBC Two TV film United, which tells the story of the Manchester United "Busby Babes" team and the 1958 Munich air disaster. In September 2011 he appeared in the BBC drama The Body Farm as Peter Collins. In November 2012 he appeared in the six-part BBC drama Last Tango in Halifax as Robert "Robbie" Greenwood. He plays the lead role in the five part BBC One series The Case, about a man accused of murdering his terminally ill girlfriend. He has also recorded voice-overs for Currys television advertisements. Andrews will take over the role of Pete Lewis from Stephen Graham in the BBC show Being Eileen, airing from February 2013.

In 2015, Andrews provided the voiceover for ClearScore in the UK.