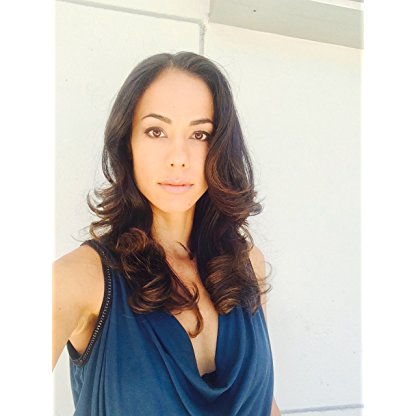 Daya Vaidya was born on May 20, 1980 in  Kathmandu, Nepal, Nepal, is Actress, Producer. Daya was raised in Oakland, California by her East Indian father and Latin mother. Because of her diverse background and skill with accents, comedy and language, Daya can play a diverse range of characters. Whether it be a tough nuyorican detective from Queens, a funny and fiery Colombian telenovela star, a gritty Oakland homegirl, or an elite Bombay socialite, Daya has the chops and range to completely transform and immerse herself in a role. Performing has always been in her blood. At the age of 3, she began dancing under the tutelage of Oakland Ballet's artistic director Ron Guidi and by the age of 11, she was performing with the prestigious Bay Area Youth Theater. After graduating from high school, Daya attended U.C.L.A, where she majored in Theater and minored in Dance. She has starred in many regional theater productions, including the west coast premiere of Jose Rivera's, "Marisol," where she played the title role.Daya took a sabbatical from college and danced on scholarship with the Alvin Ailey American Dance Theater in New York City. Although she loved to dance, Daya wanted to finish pursuing her degree. She returned to Los Angeles and completed her studies at U.C.L.A, earning a BFA in Theater. Since graduating, Daya has spent her time between New York and L.A., appearing in dozens of commercials, television shows and films. She is a member of the Los Angeles based theater company - Theatre Tribe and continues her study with award winning director and acting coach, Stuart Rogers.Recently, Daya has appeared as a series regular on the CBS hit show, "Unforgettable," completed an eye catching, funny, sexy lead role on ABC's "Castle, " and she currently recurs on Amazon's procedural thriller, "Bosch." Daya met her husband Don Wallace on the set of the award winning, indie film "Blue," which he wrote, they starred in together and he produced.
Daya Vaidya is a member of Actress 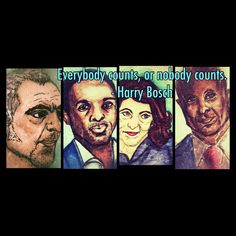 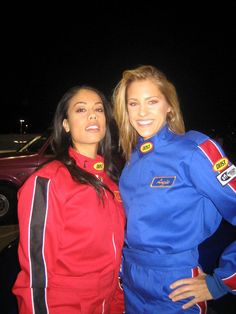 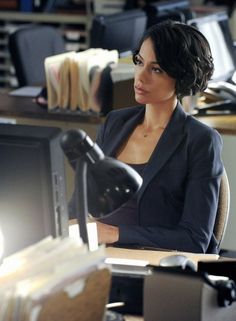 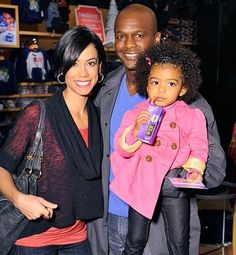 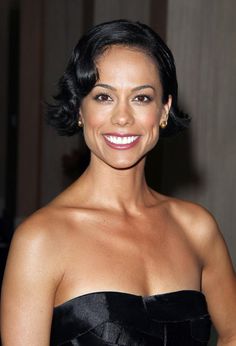 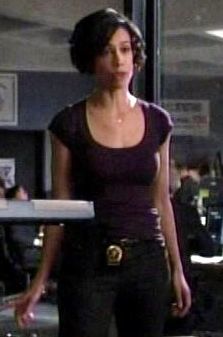 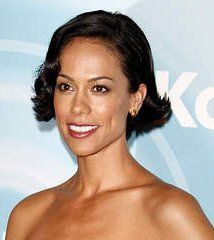 Vaidya, a multi-cultural mix of East Indian, Nepalese, Spanish and Italian, was born May 20, 1980 in Kathmandu, Nepal. Her parents moved with her to Oakland, California when she was two years old. She began performing in plays and musicals at the age of eleven, as well as training in all forms of dance from tap and ballet, to hip-hop. She went on to dance on scholarship at Alvin Ailey in New York City and finally received her BA in Theater Arts from the University of California, Los Angeles. She currently resides in Los Angeles where she is supporting herself with a career in film and television.

Vaidya is married to Don Wallace. They have a daughter, Leela Grace, born in 2009. Vaidya gave birth to identical twin boys on July 25, 2012 in New York City; Jai Blue and Dev Eshaan.