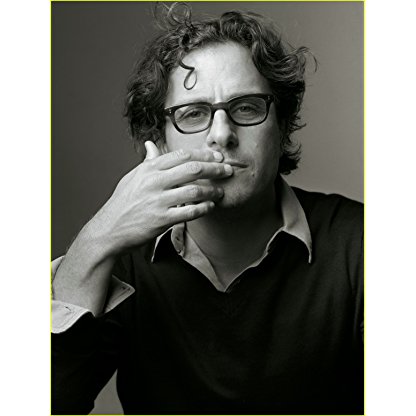 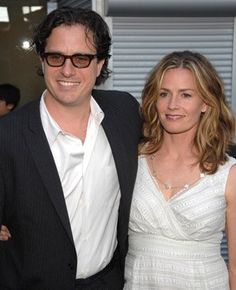 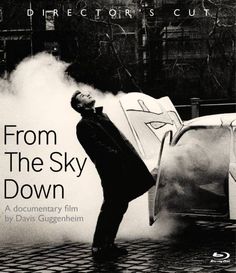 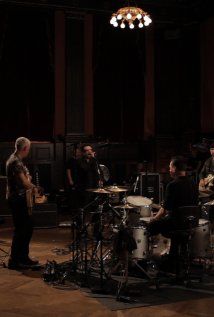 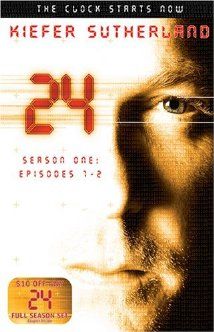 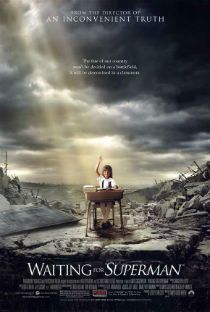 He was born Philip Davis Guggenheim in St. Louis, Missouri, United States, the son of Marion Davis (née Streett) and film Director and Producer Charles Guggenheim. His father was Jewish and his mother was Episcopalian. He graduated from the Potomac School (McLean, Virginia) (1979), from Sidwell Friends School (1982), and from Brown University (1986).

He is married to Actress Elisabeth Shue. The couple have three children: Miles william (1997), Stella Street (2001), and Agnes Charles Guggenheim (2006). Davis is the son of Charles Guggenheim, documentary filmmaker.

Guggenheim joined the HBO Western drama Deadwood as a Producer and Director for the first season in 2004. The series was created by David Milch and focused on a growing town in the American West. Guggenheim directed the episodes "Deep Water", "Reconnoitering the Rim", "Plague" and "Sold Under Sin". Guggenheim left the crew at the end of Season 1.

The documentary, An Inconvenient Truth, was produced and directed by Davis Guggenheim. An Inconvenient Truth won the Academy Award in 2007 for Best Documentary Feature. The film, released in 2006, featured Former U.S. Vice President Al Gore and his international slideshow on global warming. Guggenheim's goal was to shine a bright light a subject that critics (especially conservatives) brushed off as nothing more than an exaggeration or a hoax.

In 2008, he released It Might Get Loud, a documentary that glimpses into the lives of guitarists Jimmy Page, The Edge, and Jack White.

Davis Guggenheim directed and was an executive Producer of the 2009 pilot for Melrose Place. His brother-in-law Andrew Shue starred on the 1990s version of the series.

Guggenheim's 2010 documentary Waiting for "Superman", a film about the failures of American public education sparked controversy and debate. Guggenheim knew his film would lead to this and said, "I know people will say this movie is anti-this or pro-that. But it really is all about families trying to find great schools". This film received the Audience Award for best documentary at the 2010 Sundance Film Festival. Its public release was in September 2010.

A documentary film about the band U2 directed by Guggenheim titled From the Sky Down opened the 2011 Toronto International Film Festival in September.

In 2013, he directed a 30-minute documentary "The Dream is Now". It tells the stories of undocumented youth and their families who are desperate to earn their citizenship in the only country they've ever called home. The film follows the lives of 4 undocumented students in the United States as they deal with our "broken" immigration system. Guggenheim's film, however, offered only one perspective and possible solution: it advocated for Congress to grant an amnesty. The film was critiqued for failing to mention the social and economic costs of illegal immigration, especially the downward pressure on low-income Americans.

In 2015, he directed a documentary film He Named Me Malala about a young Pakistani female Activist Malala Yousafzai, who was targeted by Taliban gunmen, shot in the head and left wounded.