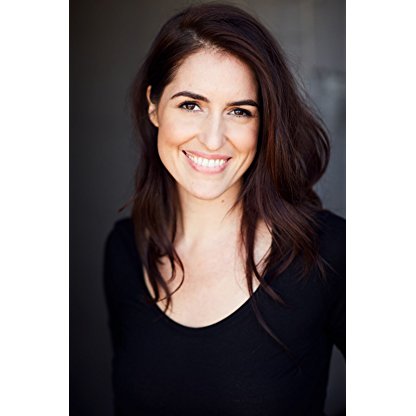 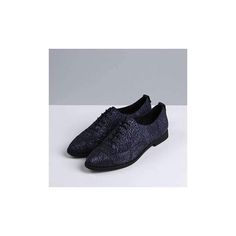 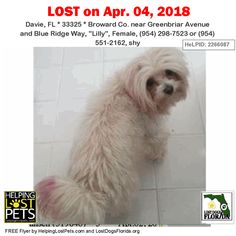 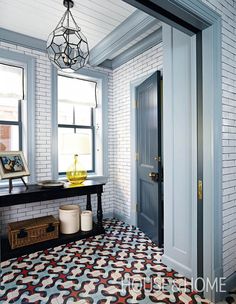 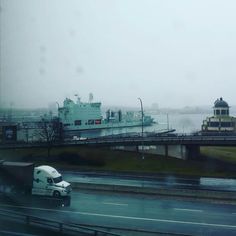 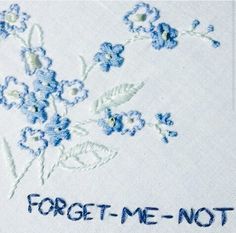 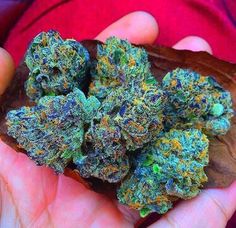 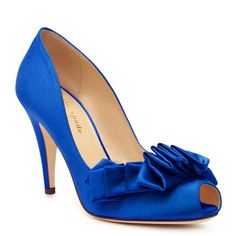 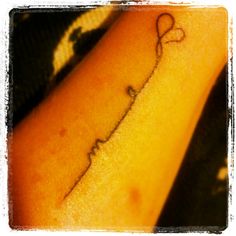 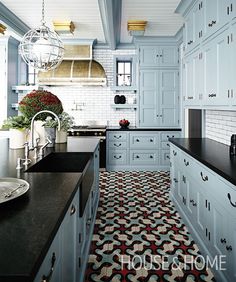 Blue became an integral part of the Greenwich Village folk music scene in New York, which included Bob Dylan, Phil Ochs, Dave Van Ronk, Tom Paxton, Bob Neuwirth, and Eric Andersen. Blue is best known for writing the song "Outlaw Man" for the Eagles, which was included on their 1973 Desperado album, as well as released as their second single from this album. Blue's original version of "Outlaw Man" was the lead track of his own Nice Baby and the Angel album, issued on CD, with the entire David Blue catalogue, in 2007 on Wounded Bird Records.

Blue joined Dylan's Rolling Thunder Revue in 1975 and appeared in Renaldo and Clara, the 1978 movie that was filmed during that tour. Blue acted in other films including, The American Friend (1977), directed by Wim Wenders, The Ordeal of Patty Hearst (a 1979 TV movie) and Human Highway (1982) by Neil Young. Human Highway premiered in 1983 after Blue's death. Blue also performed onstage in Stephen Poliakoff's play American Days at Manhattan Theatre Club in New York City, in December 1980, directed by Jacques Levy.

Blue died of a heart attack in December 1982 at the age of 41, while jogging in Washington Square Park in New York City.

Hitchhiking back east, David discovered Greenwich Village, finding it an environment where he did not have to adjust but could simply hang out. At first he got a job washing dishes in the Gaslight Cafe. "Allen Ginsberg used to do readings there, Jack Elliot played guitar; I ran into Bob (Dylan) in the kitchen." David took acting classes, wrote poetry and songs, and began performing in Village clubs. When he began singing professionally, at the urging of Dylan and others, he changed his name to Blue. "Actually, I got the name from Eric Andersen. We were together one day, and I knew there were two other David Cohens in the music Business, one with Country Joe and The Fish, the other a studio cat in LA. We felt that was too many. So Eric said: 'You’ve got such blue eyes, you should be David Blue.' I decided to do it. I called Ramblin’ Jack Eliot and Dylan because they had changed their names and Dylan thought it was very funny and started singing to me, 'It’s all over now, David Blue'."