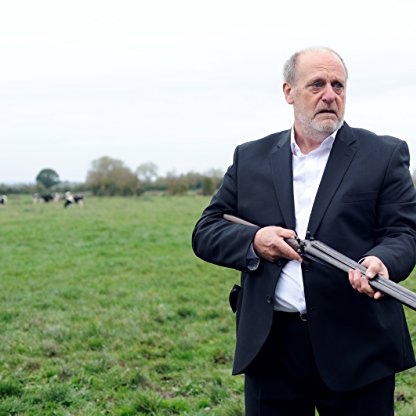 David Troughton was born on June 09, 1950 in  Hampstead, North London, England, United Kingdom, is Actor, Soundtrack. David Troughton was born in London on 9 June 1950, the son of noted Shakespearean actor Patrick Troughton, who is now best remembered as the Second Doctor in Doctor Who (1963). He started his own acting career at the Unicorn Theatre for Children. His stage career has included repertory at Leeds, Manchester and Bromley, roles at the Royal Court and the National Theatre.He is a leading member of the Royal Shakespeare Company and is considered to be one of Britain's finest classical actors. He has brought his regal presence to the narration of the television series Diana: Story of a Princess (2001) and the portrayal of "King George V" in the acclaimed All the King's Men (1999). His son, Sam Troughton, is also an actor.
David Troughton is a member of Actor 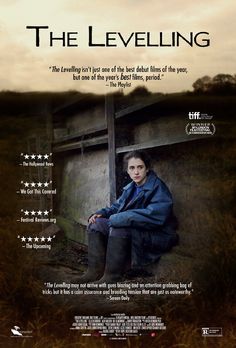 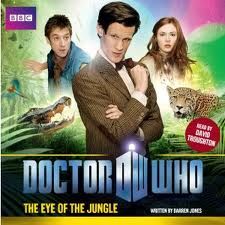 On television, his roles have included guest appearances in Survivors, The Life and Times of David Lloyd George, Rab C. Nesbitt and Doctor Who, first as an extra in The Enemy of the World (1967–1968), then as a soldier in The War Games (1969), both times alongside his father who played the Second Doctor, and in a considerably larger role as King Peladon in The Curse of Peladon (1972). In the television adaptation of Alan Ayckbourn's trilogy The Norman Conquests (1977), Troughton appeared as Tom, the veterinarian; later he was the physician Bob Buzzard in the two series of A Very Peculiar Practice (1986 and 1988). He was Uncle Sid in Cider with Rosie (1998) and also appeared in the role of Sir Arthur Wellesley (the Duke of Wellington) in the first two episodes of Sharpe. He appeared as an alien hunter in the comedy/drama mini-series Ted and Alice in 2002, and in 2005 he also played Sgt. Clive Harvey, side-kick to the title character of the ITV detective show Jericho. He appeared in an episode of Agatha Christie's Poirot in 1993 (The Yellow Iris), and in two separate episodes of Midsomer Murders, in 1998 and 2007, playing two separate characters. He appeared in the first episode of the TV adaptation of The Last Detective in which his A Very Peculiar Practice co-star Peter Davison (also ex-Doctor Who) starred.

He appeared in the 2008 series of Doctor Who as Professor Hobbes, in the episode "Midnight". He has also performed in a Big Finish Doctor Who audio production titled Cuddlesome where he plays the Tinghus. He also played the Black Guardian in two audios: The Destroyer of Delights and The Chaos Pool. Finally, he returned as King Peladon in The Prisoner of Peladon audio, and in 2011 appeared in The Crimes of Thomas Brewster.

In 2011, he appeared as Stan Astill in the Sky1 comedy drama series The Cafe. In November 2013, Troughton appeared in the one-off 50th anniversary comedy homage The Five(ish) Doctors Reboot.