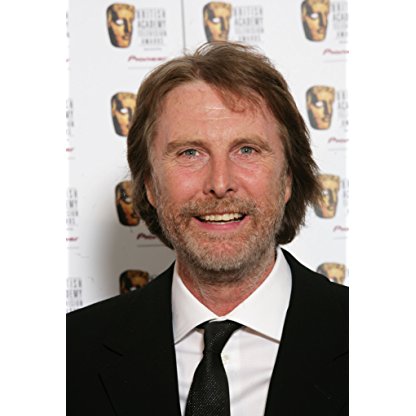 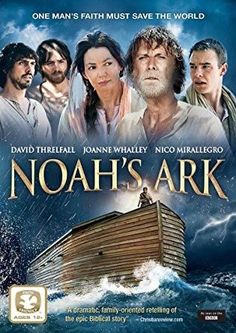 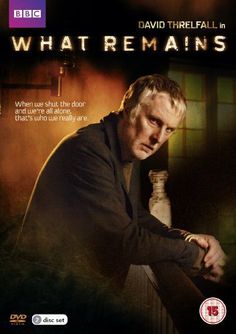 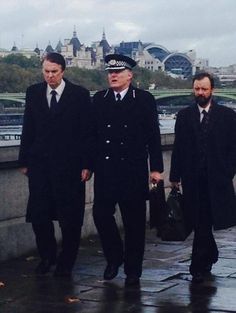 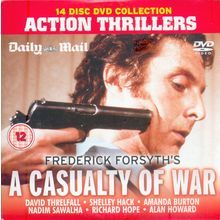 The son of a plumber, Tommy Threlfall and his wife Joyce, David was born in Crumpsall, Manchester, Lancashire. The family lived in Blackley then moved to the Bradford area of Manchester and then Burnage when he was 8/9. His introduction to drama came from school and two English teachers, at Wilbraham High School, where he was a contemporary of the younger Lorraine Ashbourne. Encouragement from those teachers led to his playing the male lead in a four-performance school production of Ann Jellicoe's Rising Generation in 1971. December that year saw him playing John Proctor in a school production of The Crucible and then to his getting involved with Manchester Youth Theatre.

Threlfall graduated from the Manchester Polytechnic School of Theatre. He has notched up a wide range of film and television credits since his 1977 acting debut in "The Kiss of Death" (Mike Leigh). Was in the original Play for Today version of the film Scum as the eloquent Archer. Television appearances include Trevor in Mike Leigh's 1977 made-for-TV film Kiss of Death, Leslie Titmuss in Paradise Postponed, Edgar in the Granada Television production of King Lear (1983) opposite Laurence Olivier in the title role. He also had regular roles in the situation comedies Nightingales and Men of the World, and guest appearances in dramas such as Cutting It, The Knock, CI5: The New Professionals and Spooks. He played Prince Charles in Diana: Her True Story (1993) and his father Prince Philip in The Queen's Sister (2005). Threlfall played the central character of Frank Gallagher in Paul Abbott's Shameless, shown on Channel 4 for 11 series between 2004 and 2013.

Threlfall voiced the part of Iago in Othello for the Arcangel audio production of same. He also voiced the detective Paolo Baldi in BBC Radio 4's Baldi. He also read Joseph Conrad's Heart of Darkness for a radio adaptation. In 1980, he played Smike in the eight-hour stage version of The Life and Adventures of Nicholas Nickleby for the Royal Shakespeare Company in both London and New York.

Other notable stage performances include Riddley Walker, Oedipus, Macbeth, Your Home In The West and Peer Gynt at the Royal Exchange Theatre, Manchester, Bolingbroke in Richard II and Orgon in Tartuffe at the National Theatre in London. Threlfall played Jack in When the Whales Came (1989), opposite Paul Scofield and Helen Mirren. In 2010, he appeared as a guest on Have I Got News for You.

Threlfall has been married to Bosnian Actress Brana Bajic since 1995. They met in 1994, whilst working on The Count of Monte Cristo at the Royal Exchange Theatre in Manchester.

He also had a small role in the 2006 film Alien Autopsy and played the character Martin Blower in the 2007 film Hot Fuzz, acting alongside Simon Pegg and Nick Frost. He starred in an episode of The Whistle Blowers. He starred as the lead role in the fifth episode of the BBC docu-drama series Ancient Rome: The Rise and Fall of an Empire as the Emperor Constantine I.

In March 2016, he appeared as the lead in Don Quixote, at the Swan Theatre, Stratford for the Royal Shakespeare Company.