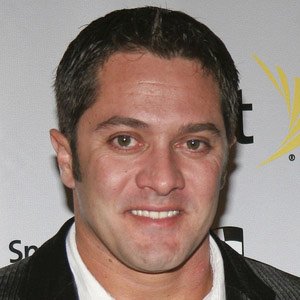 David Stremme was born on June 19, 1979 in South Bend, IN. American stock car driver who was named 2003 NASCAR Nationwide Series Rookie of the Year.
David Stremme is a member of Race Car Driver 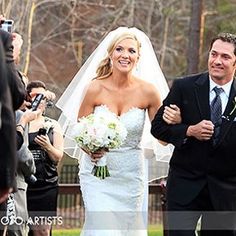 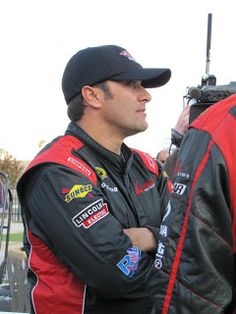 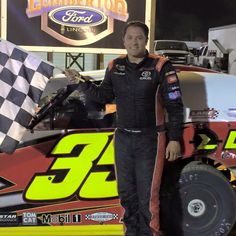 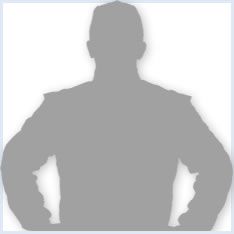 His first NASCAR Sprint Cup Series race was at the 2005 USG Sheetrock 400 in Chicago.

He replaced Casey Atwood in FitzBradshaw's U.S. Navy-sponsored #14 Chevrolet near the end of 2004.