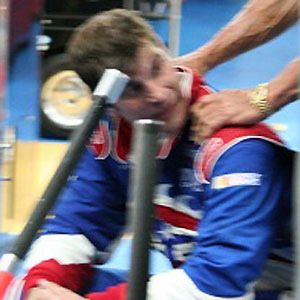 He joined his neighbor's pit crew at the age of 14 and started competing in street stock racing at 16.

He competed at the 2013 WinStar World Casino 350K, which was won by Ty Dillon.