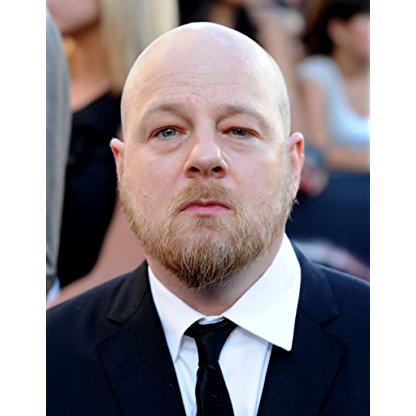 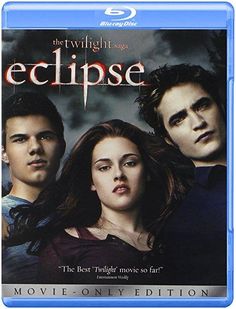 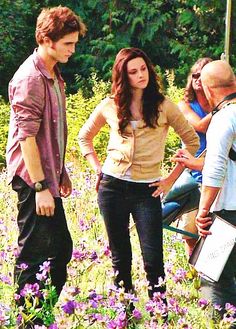 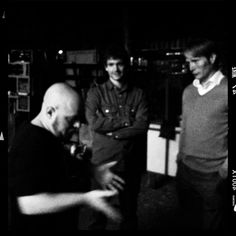 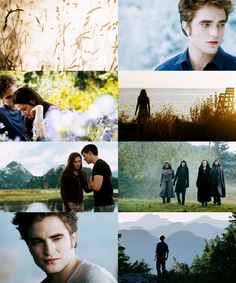 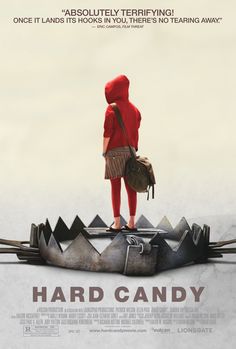 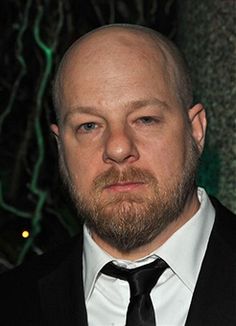 In a Twitter post, Slade listed his favorite films as Performance, Wings of Desire, 2001: A Space Odyssey, A Clockwork Orange, and Possession. Slade also attributes Performance as his main inspiration for becoming a film Director.

He started his career making amateur music videos for local bands in the south of England. He would have his films processed by an elderly woman who developed super 8 films for cheap in her bathtub. His first professional job was directing a commercial for the video game Silent Hill, for the English market. His first feature film, Hard Candy, was released in 2005 by Lions Gate Entertainment, who purchased the independent movie at the Sundance Film Festival. He went on to direct the vampire film 30 Days of Night in 2007. Slade directed The Twilight Saga: Eclipse, the third film in the Twilight film series.