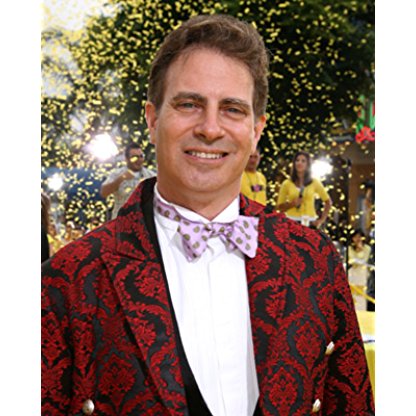 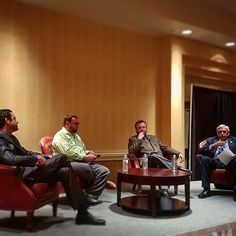 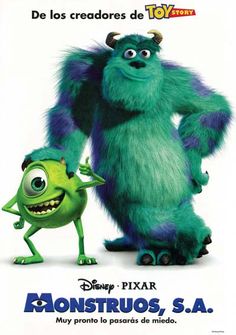 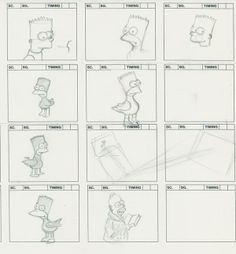 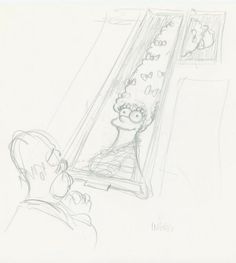 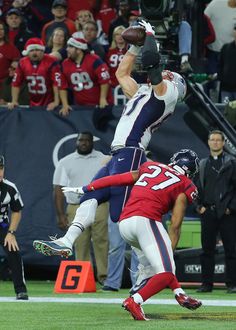 Silverman has toured many college campuses, speaking about his experiences as an Animator and longtime Simpsons Director and Producer. He describes his early experiences in the animation field, working on shows such as Turbo Teen and Mister T. He goes on to say that at the point he considered leaving animation to devote his time to cartoon illustration, he took a job animating on The Tracey Ullman Show. He has pointed out that he and his fellow animators Wes Archer and Bill Kopp first started animating The Simpsons shorts on March 23, 1987.

Silverman worked with Savage Steve Holland to create Klutter! for Fox Kids. It was produced by Fox Kids Company, Savage Studios Ltd, and Film Roman. It was part of Eek! Stravaganza in the fourth season of the 1995–96 season. It lasted eight episodes from September 9, 1995, to April 14, 1996.

Silverman plays the tuba and has performed at events like Burning Man with the Transformational All Star Fire Conclave Marching Band and on June 23, 2006, he appeared on The Tonight Show with Jay Leno, where he played his flaming sousaphone. Silverman was a member of the UCLA Bruin Marching Band Sousaphone Section in the early 1980s. He is currently a member of Los Trancos Woods Community Marching Band. In January 2009, Silverman joined the LA band Vaud and the Villains.

Silverman is also the Director of The Simpsons Movie, which was released July 27, 2007. He originally left The Simpsons to direct additional sequences in The Road to El Dorado for DreamWorks Animation. Some of his other film work includes Monsters, Inc. for Walt Disney Pictures and Pixar, for which he was a co-director. He is currently a consulting Producer and occasional Director.

In 2012, Silverman directed the theatrical short The Longest Daycare starring Maggie Simpson, released in front of Ice Age: Continental Drift. The short was nominated for the Academy Award for Best Animated Short Film.

Silverman is largely credited with creating most of the "rules" for drawing The Simpsons. He is frequently called upon to animate difficult or especially important scenes, becoming go-to in Season 2 when he animated the first of Homer's many "rants, freak-outs, and heart attacks". He appeared during the end credits of the Simpsons episode "Goo Goo Gai Pan" giving a quick method of drawing Bart, and is a frequent participant on the Simpsons DVD audio commentaries. A cartoon rendering of him can be seen in "The Itchy & Scratchy & Poochie Show", where he is the Animator who draws Poochie (along with renderings of other Simpsons staffers). He was credited as Pound Foolish as the Director of the episodes "The Simpsons 138th Episode Spectacular" and "Another Simpsons Clip Show."