He made his first appearance before the camera at the age of 14 in Douglas Fairbanks's Robin Hood (1922) Young Dave became the National A.A.U. tumbling champion in 1925 and 1926. Still in his teens, he began taking bit parts in films. His big break came in Masked Emotions (1929). It led him to a series of Hal Roach comedies. In 1933 Ajax Pictures signed him as one of the leads in its "Young Friends" series. In the 1930s he played a variety of roles in many B westerns. He was one of the three leads, with with Charles Quigley and Bruce Bennett, in the Republic Pictures serial Daredevils of the Red Circle (1939). While at Republic he met stuntman Yakima Canutt and began doing stunt work. Dave doubled for almost every western lead at Republic and also some of the ladies. In 1942 Monogram Pictures signed him as one of the leads in its Range Busters western series. Dave appeared in three of them: Texas to Bataan (1942), Trail Riders (1942) and Haunted Ranch (1943). Dave joined the US Army Air Corps and and rose to the rank of captain. After his discharge he returned to Hollywood and confined his career mainly to stunt work and second-unit directing. He doubled Douglas Fairbanks Jr. and Tony Curtis in all of their action films. He didn't restrict his stunt work to just films, though; he also doubled the leads in such TV series as The F.B.I. (1965), Adventures of Wild Bill Hickok (1951) and many others. He was also seen as the old lady in the wheelchair on The Red Skelton Show (1951). Dave was inducted into the Stuntman's Hall of Fame in 1970, and in 1978 contracted ALS, also known as Lou Gehrig's Disease. 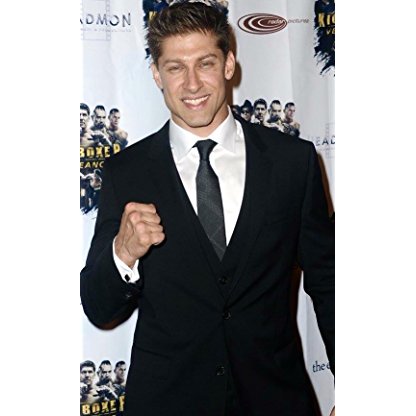 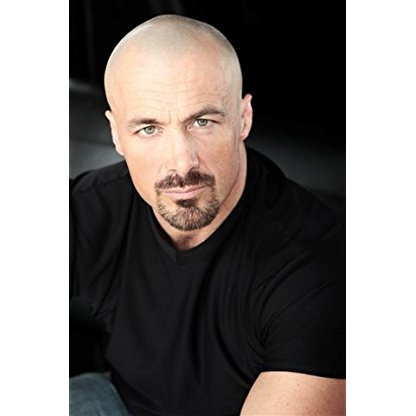 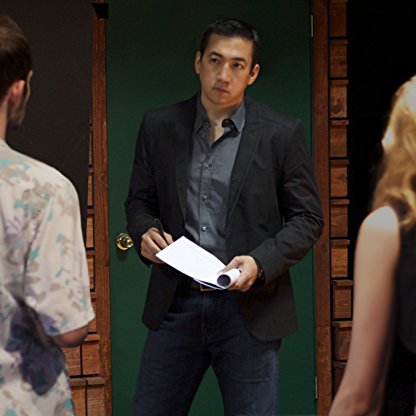 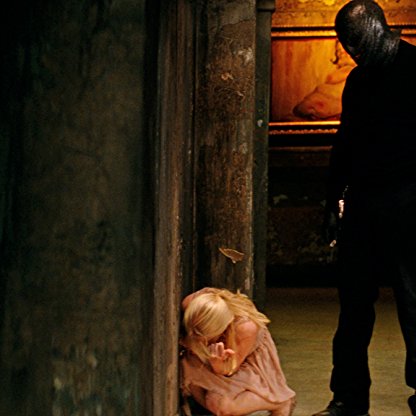 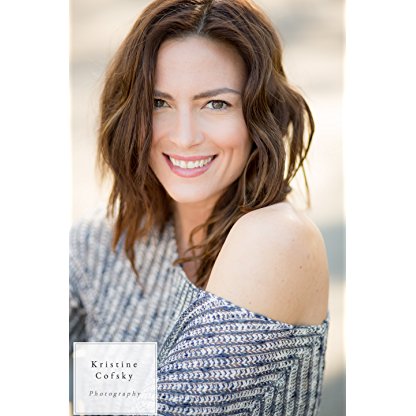 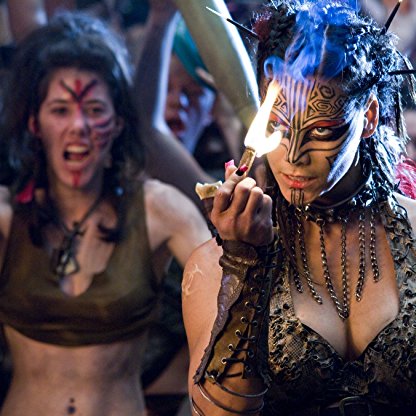 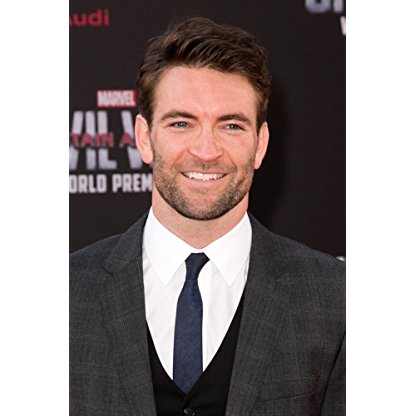 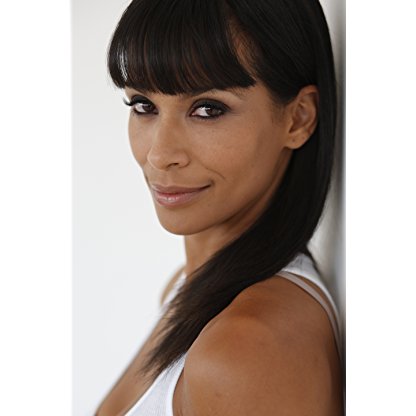 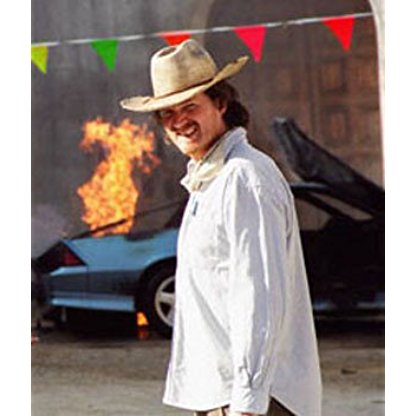 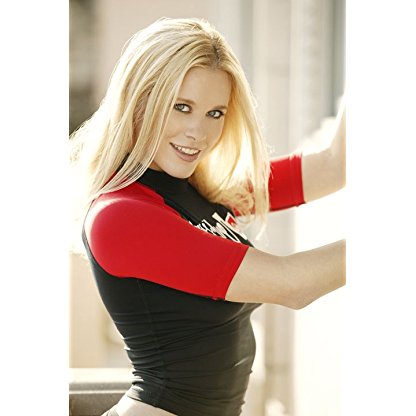