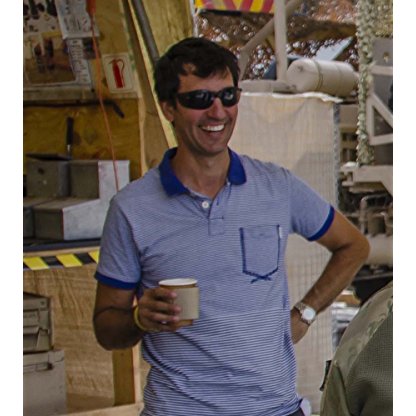 David Sant was born in  Catalonia, Spain, Spain, is Director, Actor, Miscellaneous Crew. David Sant is a director and actor known for Jonathan Creek, Bluestone 42 and Benidorm. He was born in Catalonia, Spain. Before becoming a director he was an actor, a mime artist, acrobat, puppeteer and a stuntman in the opera. He moved to the UK in the early nineties where he performed and directed for many physical theatre companies winning several awards at different international festivals. In 2006 he was approached by the BBC to bring his comedy skills to television and has been directing sitcoms and comedy dramas ever since.
David Sant is a member of Director 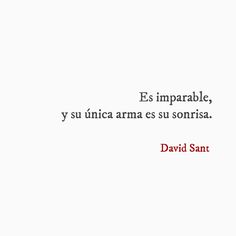 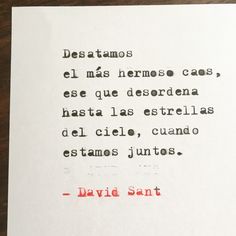 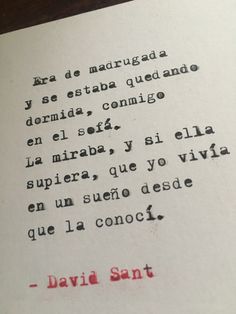 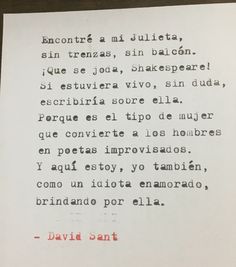 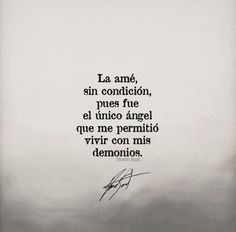 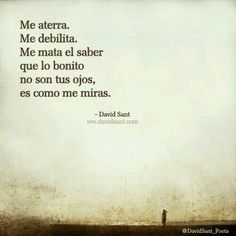 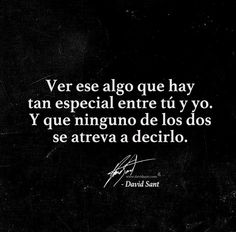 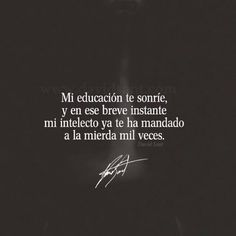 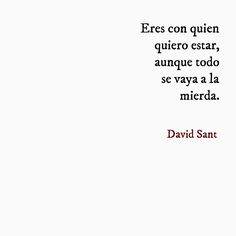 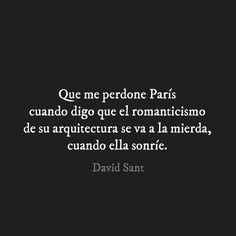