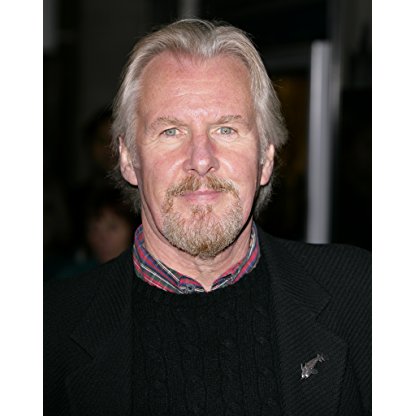 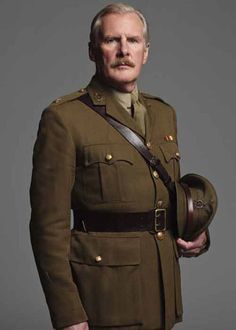 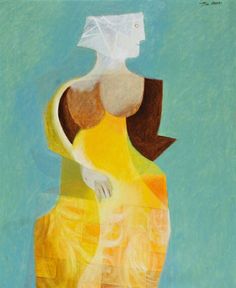 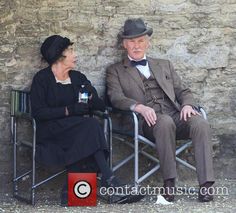 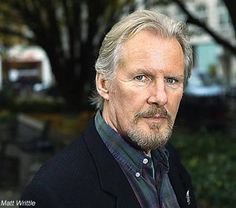 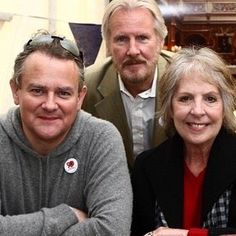 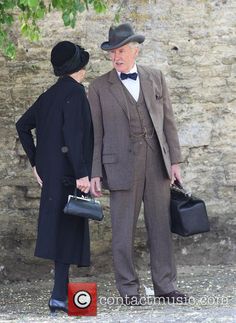 Robb has starred in various British films and television shows, including films such as Swing Kids and Hellbound. He is well known for playing Germanicus in the famous 1976 BBC production of I, Claudius, and as Robin Grant, one of the principal characters in Thames Television's 1981 series The Flame Trees of Thika. He has also performed as a voice actor for several Star Wars video games, and had a recurring role in the fantasy television series Highlander: The Series. He has worked extensively on BBC radio drama, including as Charles in the original radio series of Up the Garden Path opposite Imelda Staunton as Captain Jack Aubrey in the BBC Radio 4 adaptations of the Patrick O'Brian "Aubrey" novels, and as Richard Hannay in several adaptations of the John Buchan novels, including Mr Standfast in 2007. He played Dr. Clarkson in the television drama series Downton Abbey.

Robb was born in London, to David Robb and Elsie Tilley. He grew up in Edinburgh and was educated at the Royal High School. He married Actress and Activist Briony McRoberts in 1978. Beginning in 2004, he and his wife ran every year in the Edinburgh Marathon to raise money for leukaemia research. McRoberts died by suicide on 17 July 2013 (age 56), after a long illness with anorexia.