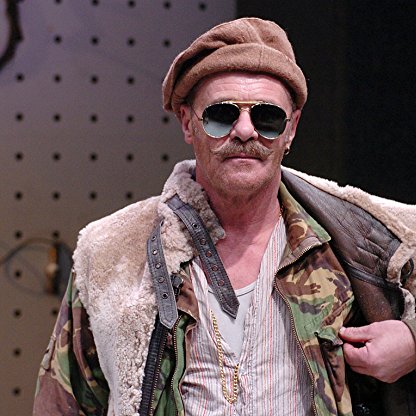 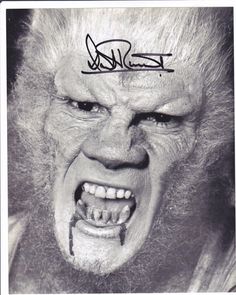 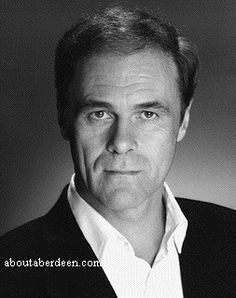 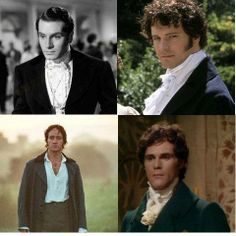 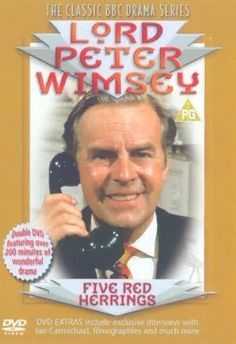 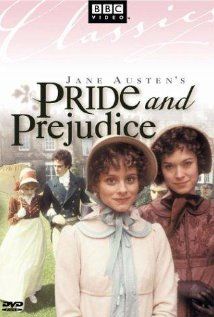 In 1980, he played the role of Mr Darcy in a BBC television adaptation by Fay Weldon of Pride and Prejudice. From 1993 to 1996 he played Doctor Finlay in the television series of the same name. His other television appearances include Prince Regent, Taggart, Hornblower and the Agatha Christie's Poirot film, The Mysterious Affair at Styles. He voices three characters, Granddad Dog, Mr. Bull and Dr. Brown Bear, in the popular children's series Peppa Pig. He also voiced the knight 'Sir Boris' in the 1999 animation The Big Knights and the arch villain Cut Throat Jake in the newer version of Captain Pugwash. He played the role of Noah in the 2013 History Channel's The Bible. In 2016 he portrayed Aerys Targaryen in the HBO series Game of Thrones in Season 6.

Rintoul has narrated many audiobooks, including Frederick Forsyth's The Day of the Jackal and J. G. Ballard's Millennium People. In 1986, he recorded unabridged readings of 13 of Ian Fleming's James Bond novels for Chivers Audio Books. He also later recorded Nobody Lives Forever and Licence to Kill, written by John Gardner. Whilst reading the prose with his usual speaking voice, Rintoul speaks Bond's dialogue with a mild Scottish accent. He also narrated Robert Harris's Dictator, the final volume of his Cicero trilogy. Rintoul took over this role from Bill Wallis, who had read the previous two books, Imperium and Lustrum, but died two years before Dictator's publication. He has narrated two young people's books, "The Boggart" (2009) and "The Boggart and the Monster" (2013) written by Susan Cooper.

Rintoul is married to Actress Vivien Heilbron. A friend and University of Edinburgh classmate of Ian Charleson, Rintoul contributed a chapter to the 1990 book, For Ian Charleson: A Tribute. His brother, Dougie Wilson, is stage manager and £250,000 winner on Who Wants To Be A Millionaire. His sister Dorothy is married to the Artist Alain Senez.

Rintoul has worked extensively in theatre with companies including the Royal National Theatre and Royal Shakespeare Company. His appearances have included Shakespeare's A Midsummer Night's Dream, Henry IV, As You Like It, and the title role in Macbeth. Other stage appearances include George Bernard Shaw's Candida and Funny Girl. In 2010 he played Charles Dickens in Andersen's English, the new play by Sebastian Barry.