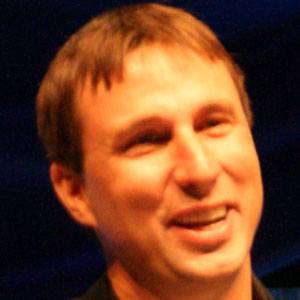 He was named 1997 Slim Jim All Pro Series Rookie of the Year.

He won his first NASCAR Sprint Cup Series race at the 2009 Coca-Cola 600 in Charlotte.

He had a daughter named Emilia with his wife Lisa.

He raced for Michael Waltrip driving the No. 00 State Fair Corn Dogs Chevrolet Monte Carlo at Lowe's Motor Speedway in 2005.