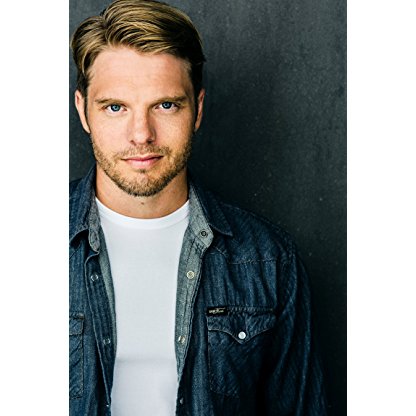 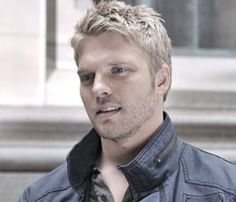 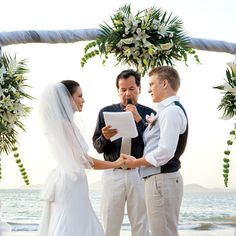 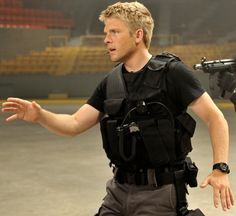 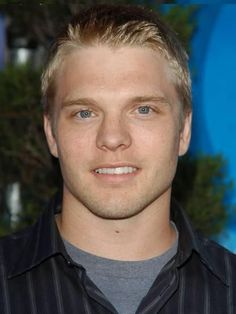 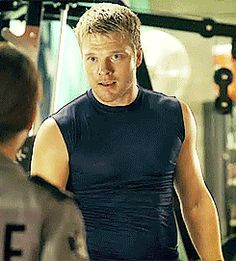 Paetkau has appeared in I'll Always Know What You Did Last Summer (2006), Aliens vs. Predator: Requiem (2007), So Weird (as Brent on the episode "Vampire"; May 20, 2000), For Heaven's Sake, and a one episode appearance on Dexter, as Lumen's fiancé, Owen. He appeared uncredited in Final Destination 5, as Evan Lewis, in archived footage. Paetkau has also lent his voice to Canadian commercials for Chevrolet automobiles.