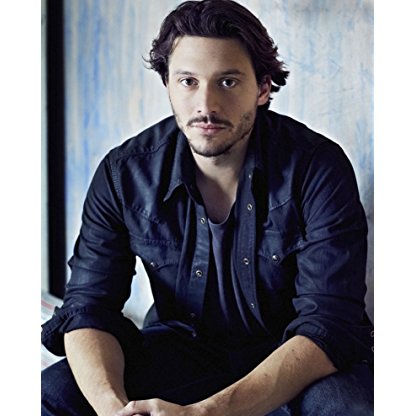 David Oakes was born on October 14, 1983 in  Hampshire, England, United Kingdom, is Actor, Director, Producer. David Oakes is a British actor who trained at the Bristol Old Vic Theatre School and graduated in 2007. He is represented by Conway Van Gelder Grant Inc.Before training professionally as an actor he studied at Manchester University where he received a first class degree in English and Drama. David was also on the board of governors for the Conservatoire of Dance and Drama.He went to school in Salisbury, Wiltshire, where he eventually became the head boy at Bishop Wordsworth's Grammar School.
David Oakes is a member of Actor

Oakes has directed a number of theatre pieces alongside his acting career. In 2003 he took a stage adaptation of The Wicker Man to the Epping Forest Theatre Festival. Rehearsing in and around his home town of Salisbury, Oakes "got kicked out of the [Cathedral] Close for rehearsing pagan rituals for [his] open-air production of The Wicker Man."

Also whilst at University, in 2005 Oakes assisted Director Natalie Wilson on a production of "Smilin' Through" which was co-produced by the Truant Company, Birmingham Repertory Theatre and Contact Theatre, Manchester Later that year, Oakes once again turning to literary adaptation, took a production of Stephen King's The Boogeyman to the Edinburgh Festival Fringe.

With his and Bell's theatre company, Dog Ate Cake, in 2009 Oakes directed a small tour revival of John Maddison Morton's Box and Cox

He played the villainous william Hamleigh in the television miniseries The Pillars of the Earth (2010), produced by Ridley Scott's production company. David was present to accept the Jury Prize at the 2011 Romy Awards in Vienna alongside Donald Sutherland and Natalia Wörner.

The following year, Oakes was cast in the television miniseries The Borgias (2011), airing on Showtime. He played Juan Borgia opposite Jeremy Irons. Whilst shooting the second season, David performed a cameo in the sequel to The Pillars of the Earth, World Without End (2012).

In 2013, Oakes collaborated with his The Borgias castmate, Holliday Grainger, to make the short comedy film "Goblin". Directed by Christian James, the film was screened at the 2014 Film 4 Fright Fest in their Shorts Showcase, and all profits from the sale of this film were donated to the British Lung Foundation.

Since 2014, Oakes has also been a patron of Anno's Africa, an arts-based charity working with Kenyan orphans and slum children, and has supported the UK based Shakespeare Schools Festival, most notably with and surrounding their "Trial of Macbeth".

Oakes is an avid fine line sketcher. He is increasingly known for sketching on-set animals upon coloured pages of script reissues and giving them to production members. In May 2015 he exhibited as part of the Dulwich Artists Open House Festival alongside Artist and designer Sarah Hamilton. He has also contributed a chapter on Charity Cards for Sarah Hamilton's book, "House of Cards".

The role of Prince Ernest, brother of Queen Victoria's husband, Prince Albert, went to Oakes in 2016 in the ITV series, Victoria. The role reunited Oakes with his Trinity co-star, Tom Hughes (Prince Albert), and Pillars of the Earth co-star, Rufus Sewell (Lord Melbourne). It aired on PBS in The United States in 2017, and will continue for a second season.

Later in 2017, Oakes will be seen in the film adaptation of Albert Sánchez Piñol's novel Cold Skin, directed by Xavier Gens and co-starring Ray Stevenson and Aura Garrido. He will also star as Thomas Novachek in the London West End Premiere of David Ives's play Venus in Fur at the Theatre Royal Haymarket. This production is set to be directed by Patrick Marber and stars Natalie Dormer as Vanda. 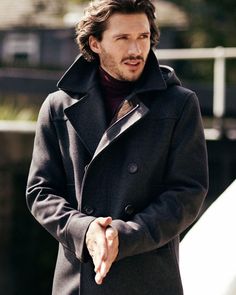 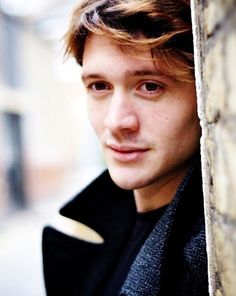 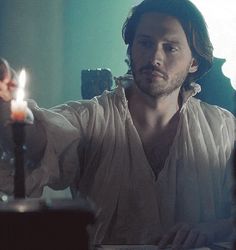 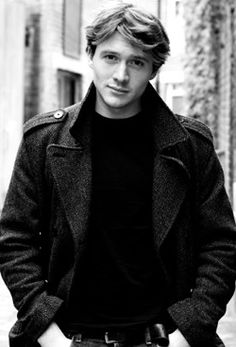 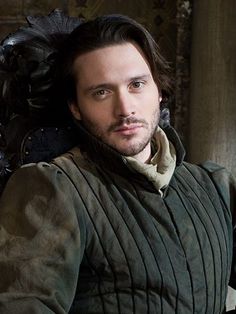 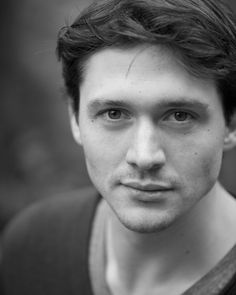 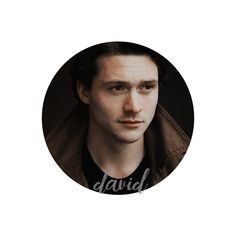 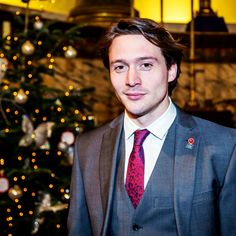 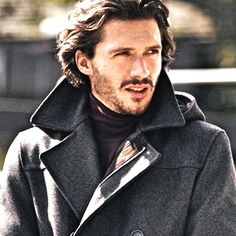