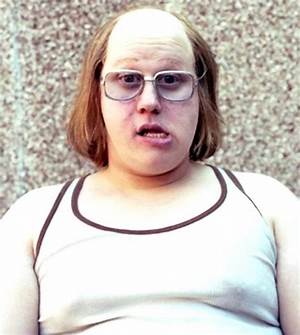 David Lucas was born on November 23, 1977 in Preston, England. Journeyman goaltender in The Football League who joined Fleetwood Town in 2013.
David Lucas is a member of Soccer Player 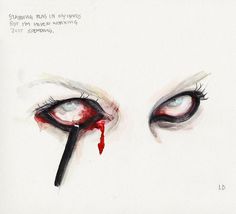 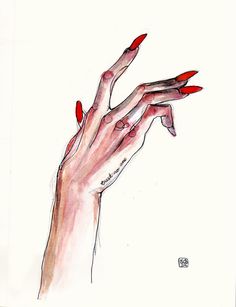 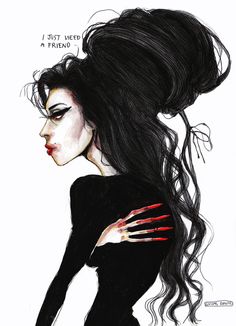 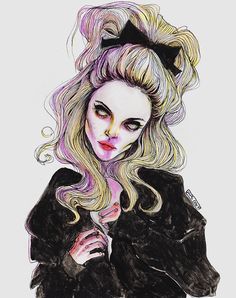 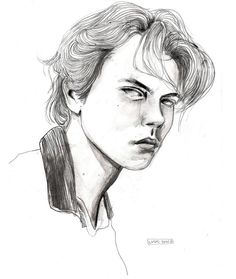 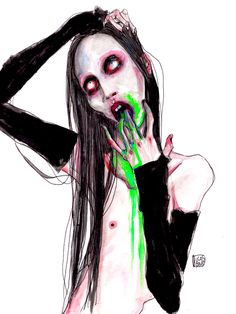 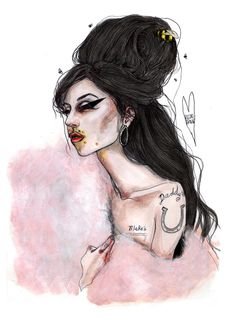 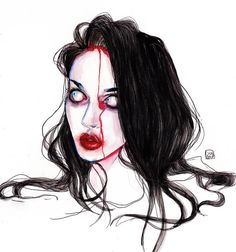 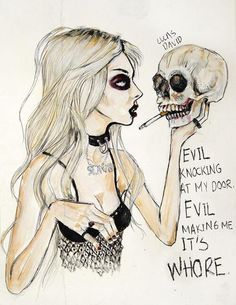 Journeyman goaltender in The Football League who joined Fleetwood Town in 2013.

He began his professional career in 1994 with Preston North End.

After joining Sheffield in 2004, he led them to a play-off win in his first season.

He was born in Preston, England.

The Dutchman Edgar Davids was another popular Football League player.