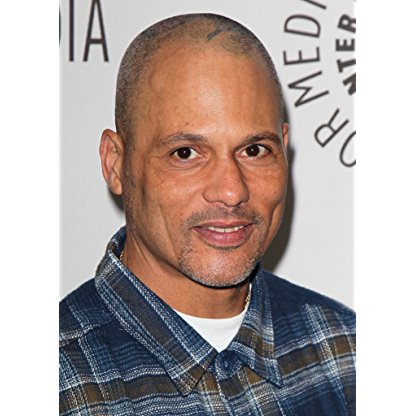 David Labrava was born on October 19, 1962, is Actor, Writer, Director. David Labrava started his Hollywood career as a camera operator for the Zalman King Company (Red Shoe Diaries, 9 1/2 weeks, In God's Hands), where he learned script writing. He starred in the series Whiplash ZK as the host. He did an independent project entitled FTW for Picture Perfect Productions, and starred in Fencewalker, the new film from Chris Carter (The X-Files).David has been riding motorcycles for 30 years, and was hired to be the Technical Advisor for Sons of Anarchy. David was then cast as "Happy," and has been with the show since its inception.David developed a show he created with FX this past year, and has been editing a documentary he filmed about one of the larger MC's. He writes a column in a national Hot Rod Magazine called 'Ol Skool Rodz, called "Burnin' Rubber with Jimmy Carbone." Before that he used to write for the Horse Motorcycle magazine, and has built a bike that made the cover (issue #13 March 2001). He is a five diploma Harley Davidson Mechanic, graduating from the Motorcycle Mechanics Institute, certified by Harley Davidson.David is an accomplished glass artist with his own shop. He also owns a tattoo shop in Northern California called Evil Ink Tattoo in the Bay Area. When he is not filming, he is tattooing there. David still builds Hot Rod cars and bikes for fun, not profit, and rides his motorcycle daily.
David Labrava is a member of Actor 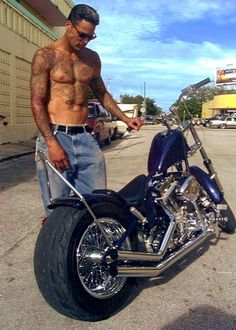 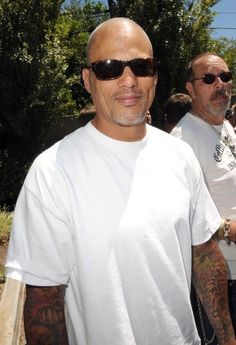 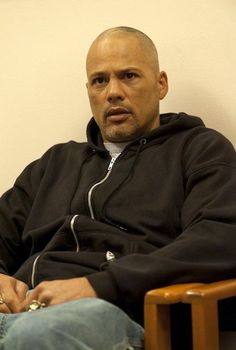 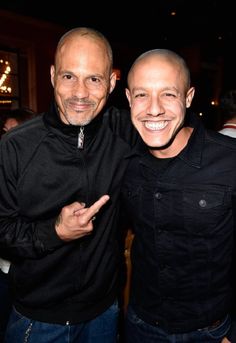 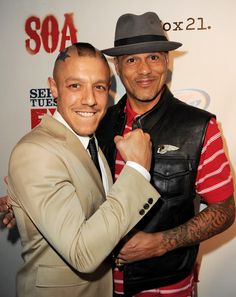 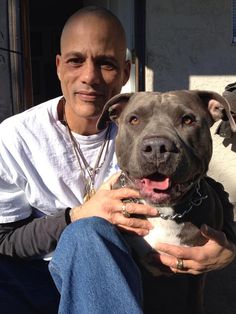 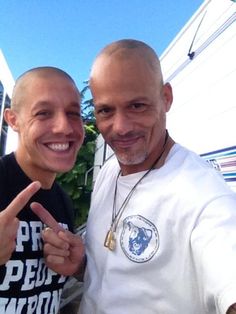 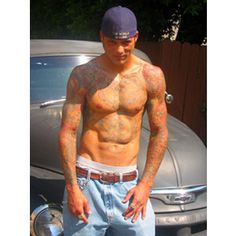 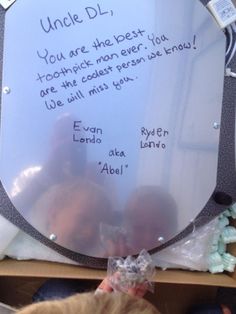 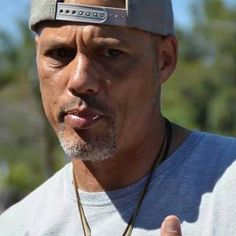 Labrava writes a column in the national hot rod magazine, 'Ol Skool Rodz, called "Burnin' Rubber with Jimmy Carbone". He is credited as Dave "D.L." Labrava. Before that he used to write for the Horse Motorcycle magazine and built a bike that made the cover in March 2001.

Labrava was hired to be the Technical Advisor for Sons of Anarchy and then was cast as Happy; he was with the show since its inception in 2008 to its finale in 2014. He also co-wrote Season 4 Episode 10, titled "Hands", the only episode in seven seasons that ever won an award, an honorable mention from Time Magazine.