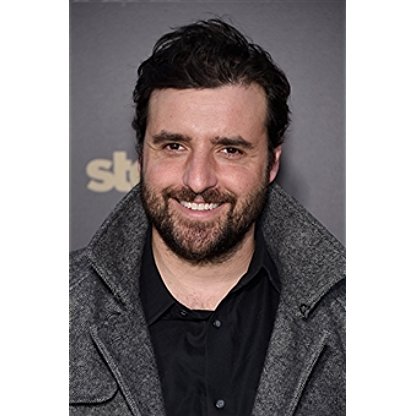 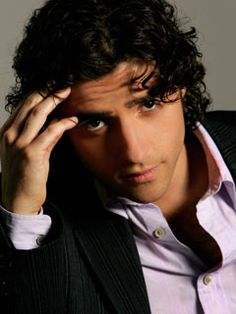 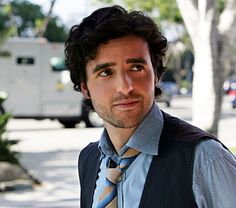 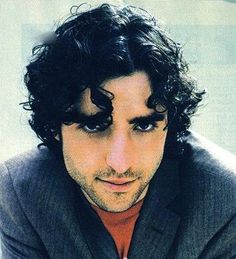 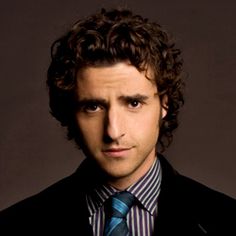 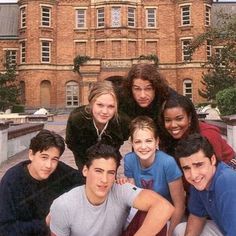 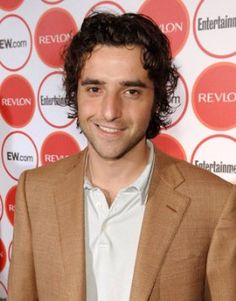 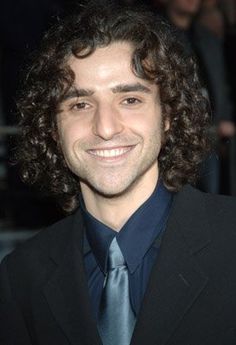 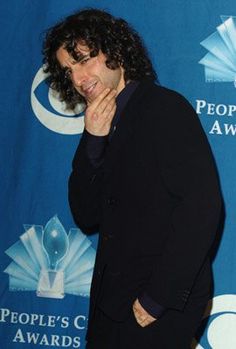 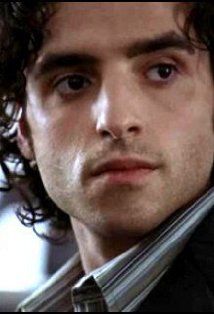 Krumholtz was born in Queens, New York City. He is the son of Judy and Michael Krumholtz, a dental assistant and a postal worker respectively. He grew up in a "very working-class, almost poor" Jewish family. His paternal grandparents had emigrated from Poland, and his mother moved from Hungary to the U.S. in 1956.

At the age of 13, Krumholtz followed his friends to an open audition for the Broadway play Conversations with My Father (1992). When he tried out, he won the role of Young Charlie, with Judd Hirsch, Tony Shalhoub and Jason Biggs, who was also making his Broadway debut. Soon after his run on Broadway, Krumholtz co-starred in two feature films, Life With Mikey (1993) with Michael J. Fox and Addams Family Values (1993) with Christina Ricci. For his role in Mikey, David was nominated for a 1993 Young Artist Award. Although his work in these two films garnered him critical attention, David is probably best known by children as the sarcastic head elf Bernard from The Santa Clause (1994) and its first sequel The Santa Clause 2 (2002). However, because of his filming schedule on "Numb3rs", which conflicted with the filming schedule on the second sequel, he could not reprise the role of Bernard in The Santa Clause 3: The Escape Clause (2006).

Big Shot was a true story based on the Arizona State University basketball fixing scandal in 1994. Krumholtz played Benny Silman, a college student and campus bookmaker, who was jailed for his part in shaving points off key Arizona State basketball games. Benny was unlike any character Krumholtz had played before; and he garnered critical praise for his performance, proving that he was not just a sidekick.

He broke out of the children's movie genre with The Ice Storm (1997), directed by Ang Lee, and Slums of Beverly Hills (1998), starring Alan Arkin and Natasha Lyonne. In 1999, David starred as Michael Eckman in the popular teen movie 10 Things I Hate About You with Larisa Oleynik, Joseph Gordon-Levitt, Julia Stiles, and Heath Ledger. That same year, he portrayed a completely different teen character – that of Yussel, a young conflicted Jewish man in Liberty Heights (1999).

It was the role of Yussel that brought Krumholtz to the attention of actor and filmmaker Edward Burns, who cast him in the independent film Sidewalks of New York (2001). Playing the romantic and slightly obsessed Benny, Krumholtz was on a path to larger, more complex film roles. His first role as a leading man was in the romantic comedy You Stupid Man (2002), opposite Milla Jovovich. Although never released theatrically in the United States, You Stupid Man, directed by Edward Burns's brother Brian Burns, was released on DVD (2006). Krumholtz carried his first leading role in a released American film when he starred Big Shot: Confessions of a Campus Bookie (2002), which premiered on FX Networks.

In 2005, Krumholtz played Max in My Suicidal Sweetheart (formerly Max and Grace), once again starring opposite Actress Natasha Lyonne. Krumholtz also returned to smaller key roles in the successful films Ray (2004) and Harold & Kumar Go to White Castle (2004). In September 2005, he was seen in Joss Whedon's science fiction film Serenity as "Mr. Universe", a hacker and information broker. Most recently, in early 2006, Krumholtz's 2003 film Kill the Poor screened in New York City at IFC Center and across the country on Comcast's On Demand cable Service.

On May 22, 2010, Krumholtz married Actress Vanessa Britting (born Vanessa Almeda Goonan), at The Plaza Hotel, in New York City; they had been engaged since July 2008. They have a daughter, Pemma Mae Krumholtz, who was born in 2014, and a son, Jonas, born in 2016.

In July 2011, Krumholtz was diagnosed with thyroid cancer, and began a radioactive iodine treatment five months later. At the end of January 2012, he was diagnosed cancer-free.

In 2012, Krumholtz was cast opposite Michael Urie in CBS' comedy TV series Partners but the show was cancelled after six episodes.