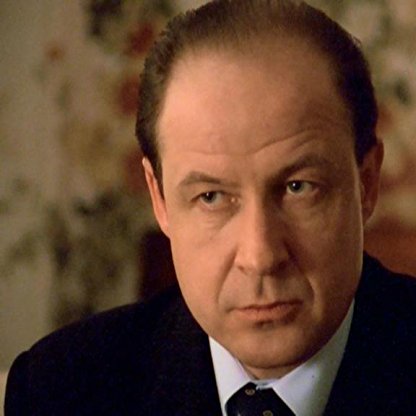 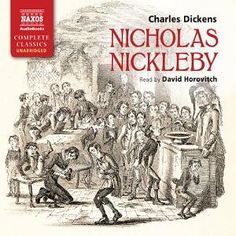 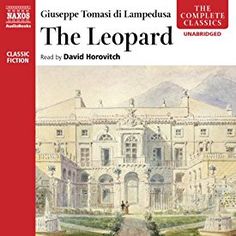 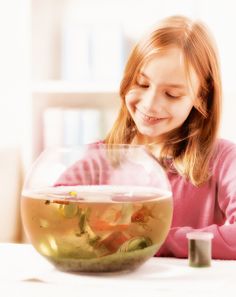 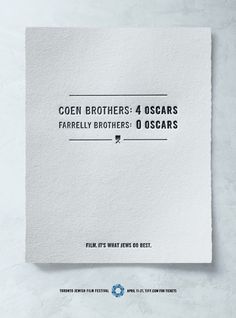 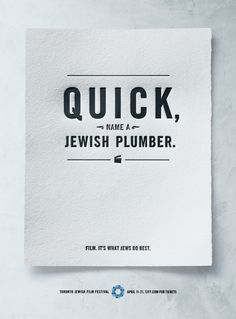 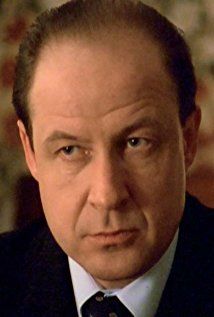 He has also made a number of film appearances, including Sergeant Maskell in An Unsuitable Job for a Woman (1982), a French scientist in The Dirty Dozen: The Deadly Mission (1987), a Yiddish-speaking character in Solomon and Gaenor (1999), and Dr. Pavlov in Disney's 102 Dalmatians (2000).

In 1984 he won the role of Detective Inspector Slack for the first BBC Miss Marple adaptation, The Body in the Library. Such was the success of the character, he returned for four Miss Marple Christmas specials (The Murder at the Vicarage, 4.50 from Paddington, They Do It With Mirrors and The Mirror Crack'd from Side to Side). In 1990 he played the role of Commander Daniels in Agatha Christie's Poirot The Kidnapped Prime Minister.

Horovitch has also performed numerous audiobooks, including the 2008 production of Jaroslav Hašek's The Good Soldier Švejk, Joseph Conrad's The Secret Agent, and the 2015 production of The Buried Giant by Kazuo Ishiguro.