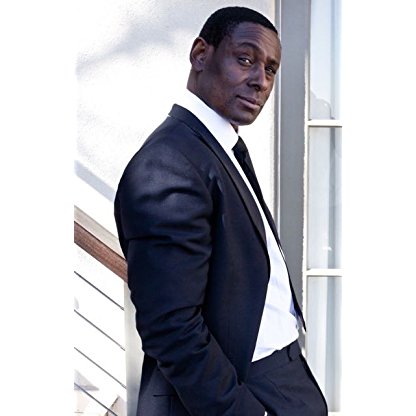 Harewood was born and grew up in Small Heath, Birmingham, England. His parents are originally from The Congo, and moved to England in the late 1950s and early 1960s. His father was a lorry driver and his mother worked as a caterer. He has a sister Sandra and two brothers, Rodger and Paul. He attended St Benedict's Junior School and Washwood Heath Academy. He was a member of the National Youth Theatre. In his youth, he worked in a wine bar, Albert's in Dale End, in Birmingham City Centre. At 18, Harewood gained a place at the Royal Academy of Dramatic Art.

Harewood began acting in 1990 and has appeared in The Hawk, Great Moments in Aviation, Harnessing Peacocks, Mad Dogs and Englishmen, Blood Diamond, The Merchant of Venice and Strings. He is known for his television appearances on Ballykissangel, The Vice and Fat Friends. He played Don Coleman in Hustle (Series 7 The Fall of Railton FC (2011)).

In 2007, Harewood donated his bone marrow and as a result saved the life of a patient.

In 2008, he played Major Simon Brooks in The Palace; he also appeared (that December) on Celebrity Mastermind, with specialist subject Philip Pullman's His Dark Materials – and he appeared in the BBC film adaptation of the Philip Pullman novels The Ruby in the Smoke and The Shadow in the North, both of which are titles from the Sally Lockhart Mysteries.

In 2009, Harewood appeared in the BBC single drama Mrs Mandela, playing Nelson Mandela. He played Brother Tuck in the third series of Robin Hood. He appeared in the Doctor Who story The End of Time. He played Martin Luther King in the premiere of The Mountaintop, written by American Playwright Katori Hall, directed by James Dacre, which opened at Theatre503 in London on 9 June 2009.

Harewood next appeared in two episodes of Chris Ryan's Strike Back as Colonel Tshuma. From June to September 2010, he played Theseus in the premiere of Moira Buffini's play Welcome to Thebes at the National Theatre in London. He played Martin Viner in an episode of New Tricks. He narrates Welcome to Lagos, a BBC documentary about Lagos. He also starred in British independent film, The Hot Potato, the film also starred Ray Winstone, Colm Meaney and Jack Huston. He played Frankenstein's Monster in the TV live event Frankenstein's Wedding.

From 2011, Harewood starred as David Estes, the Director of the CIA's Counterterrorism Center, in the Showtime series Homeland. After appearing in 24 episodes, his character was killed off in a bomb explosion at the end of season 2. Also in 2011, he voiced Captain Quinton Cole in the video game Battlefield 3.

In October 2015, he appeared as a core cast member on the CBS television series Supergirl as Hank Henshaw. Since his character was revealed (in the episode Human for a Day) to be J'onn J'onzz/Martian Manhunter posing as Henshaw, he portrays J'onn J'onzz with Henshaw's likeness as his human form and has a dual recurring role as the real Hank Henshaw / Cyborg Superman. 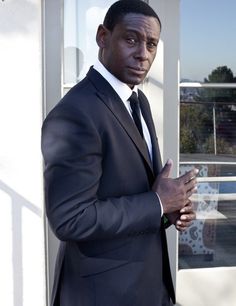 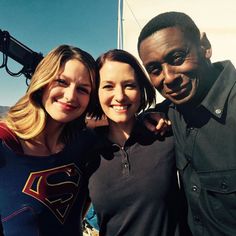 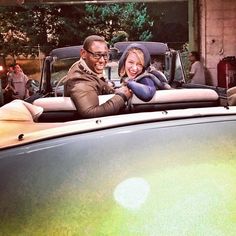 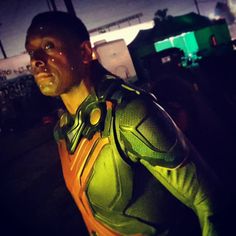 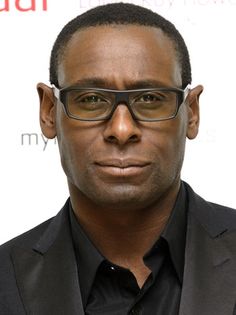 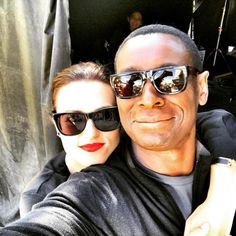