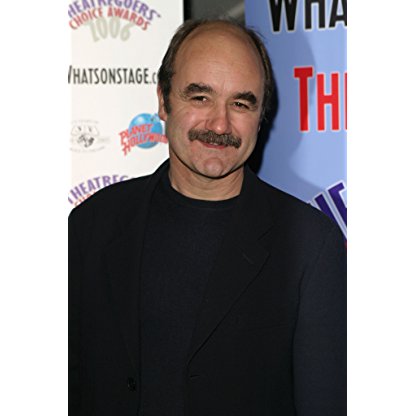 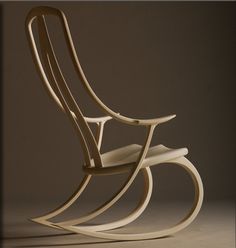 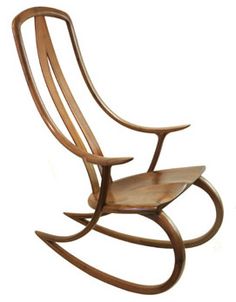 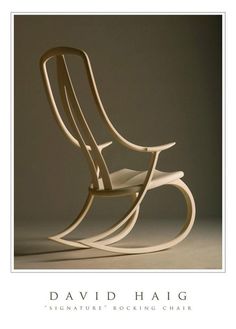 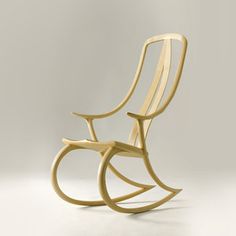 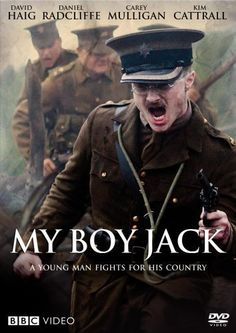 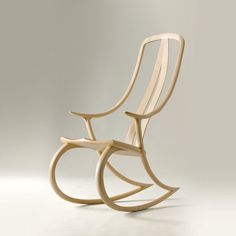 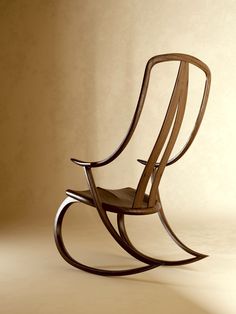 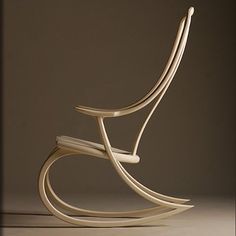 He appears in the Richard Fell adaptation of the 1960s science fiction series A for Andromeda, on the UK digital television station BBC Four. Haig wrote the play My Boy Jack and later appeared in the television adaptation as Rudyard Kipling, with Daniel Radcliffe playing Kipling's son, John.

He also won an Olivier Award in 1988 for Actor of the Year in a New Play, for his performance in Our Country's Good at the Royal Court in Sloane Square. He toured Britain with the stage version of My Boy Jack, which he wrote, and in which he played Rudyard Kipling and directed a production of Private Lives by Noël Coward, which made a national tour in 2005.

Haig appeared in the 1994 film Four Weddings and a Funeral and had a secondary lead in the BBC television sitcom The Thin Blue Line playing Inspector Grim, the inept foil to Rowan Atkinson's Inspector Fowler. In 2002 he played the brother of Four Weddings' co-star Hugh Grant in the romantic comedy Two Weeks Notice, alongside Sandra Bullock. In 2007, He appeared in a Comic Relief Sketch called "Mr. Bean's Wedding" as the bride's father, reuniting with Atkinson.

He wrote the play My Boy Jack, which premièred at the Hampstead Theatre on 13 October 1997. On Remembrance Day ten years later, ITV broadcast a television drama based on the play, in which Haig played Rudyard Kipling and Daniel Radcliffe played Kipling's son, John. Haig went on to star as the Player in Rosencrantz and Guildenstern are Dead alongside Radcliffe in 2017. Haig's second play The Good Samaritan was also first staged at the Hampstead Theatre, opening on 6 July 2000.

Haig has appeared in several stage productions in London's West End, including Hitchcock Blonde at the Royal Court, Life X 3 at the Savoy Theatre, as the character Osborne in R.C. Sherriff's play Journey's End at the Comedy Theatre, and as Mr George Banks in Mary Poppins at the Prince Edward Theatre for which he received an Olivier Award nomination. He was also nominated for playing Christopher Headingley in a revival of Michael Frayn's comedy Donkeys' Years at the Comedy Theatre. Having appeared in the role of Pinchwife in the comedy The Country Wife at the Royal Haymarket Theatre in London, he appeared in The Sea at the same theatre. Haig's next role was Truscott in the Joe Orton black farce Loot at London's Tricycle Theatre from 11 December 2008 to 31 January 2009 and at Theatre Royal, Newcastle, 2 to 7 February 2009.

In 2010 he played the role of Jim Hacker in the stage version of Yes, Prime Minister at the Chichester Festival Gielgud Theatre, in London's West End from 17 September 2010.

In 2012 a new sitcom pilot, starring Haig and written by Ben Elton, was filmed for the BBC. Filming for a full six-part series of the sitcom, The Wright Way (formerly known as Slings and Arrows) was completed in March 2013, and began airing on BBC One on 23 April.

Haig was born in Aldershot, Hampshire, the son of Francis W. and Shirley R. C. (née Brooks) Ward, an army officer, later Director of the Hayward Gallery, and opera singer, respectively, and educated at Rugby School. He lives in South London with his wife Julia who acts under the name Jane Galloway. They have five children. Haig and his wife are patrons of SANDS, a charity which deals with stillbirth and neonatal death. Haig was appointed Member of the Order of the British Empire (MBE) in the 2013 Birthday Honours for services to drama.