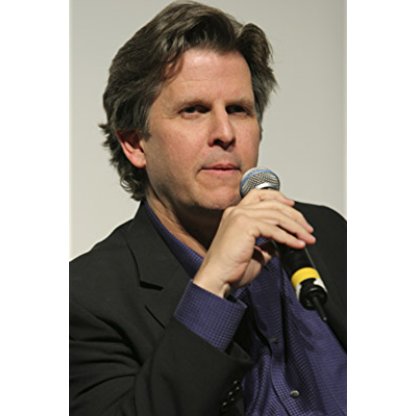 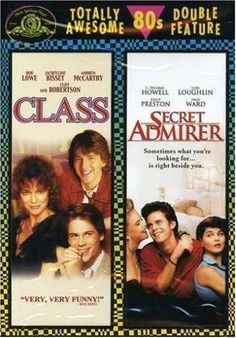 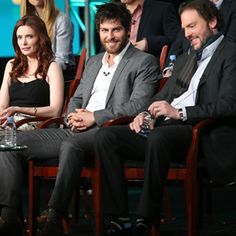 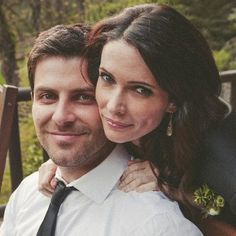 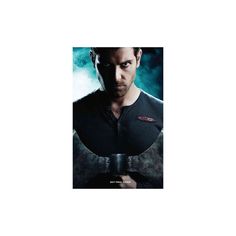 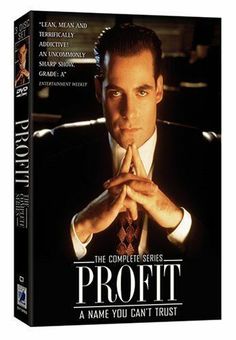 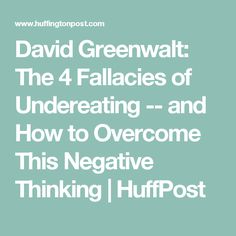 On June 1, 2007, The Hollywood Reporter announced that he would serve as executive Producer and showrunner on Moonlight, a similarly themed vampire detective show. He later had to leave the show prior to its debut for health reasons, but executive Producer Joel Silver stated that his imprint would remain: "He worked really hard on the arc of the series. He really helped us focus and get started."