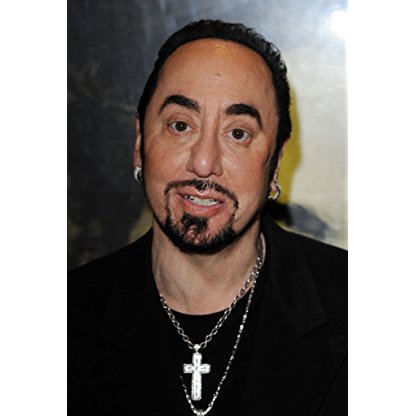 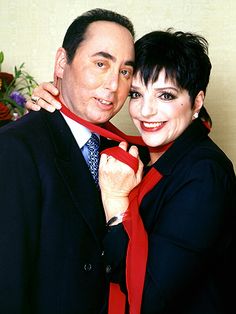 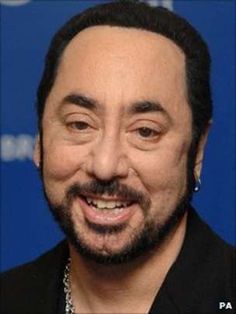 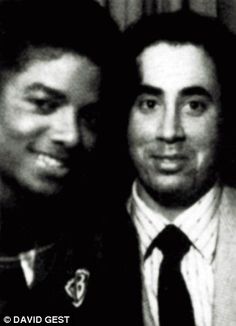 Gest and Liza Minnelli were married on March 16, 2002, and separated in July 2003. In October 2003 he sued her for $10 million claiming that she had been violent and physically abusive during their marriage, behavior the affidavit blamed on Minnelli's persistent alcoholism. Minnelli denied the accusations, claiming Gest was simply after her money. The suit was dismissed in September 2006 for lack of triable issue of fact.

Gest finished in fourth place on the 2006 series of I'm a Celebrity...Get Me Out of Here!, a day before the show finished. Two days later, Gest appeared on the Royal Variety Show in London in front of Prince Charles, for which he received a standing ovation. Another two days later, a controversy arose on the cover of 2 major UK papers stating that more than 30,000 text votes were unjustly not counted in Gest's favor when the network ITV had a voting glitch which would have changed the outcome of the show but Gest declined a recount.

Gest's memoir, Simply the Gest, was published in 2007.

In 2009 Gest sold his mansion in Memphis, Tennessee and auctioned his rock memorabilia to put in an offer on a five-bedroom Victorian townhouse in Cambridge, England. The owners, however, took the house off the market and Gest rented a three-bedroom house in St John's Wood, North London. The same year he was the guest on Celebrity Fantasy Homes with Gaby Roslin.

On December 12, 2010, Gest appeared on Channel 4 in a Christmas special edition of Come Dine with Me, alongside Diarmuid Gavin, Hannah Waterman and Sherrie Hewson. Gest won joint first place with Gavin on the show. In 2011, he worked with Sir Cliff Richard on his Soulicious tour. Gest toured the UK for nearly two months from January 31, 2014 with his show entitled "David Gest's Legends Of Soul Live Concert!" featuring 10 legendary soul acts. The tour was so successful he announced an additional 30 dates in the UK of "David Gest's Soul Legends Live In Concert!" that began on October 9, 2014. He appeared on a "repeat" of Celebrity Fantasy Homes on June 14, 2014 on the British Really channel.

Gest's funeral Service was held at Golders Green Crematorium on 29 April 2016. His ashes were scattered in York.